Zaira Wasim is an Indian teen actress. Zaira made her acting debut with the biographical sports drama movie Dangal in 2016 alongside Aamir Khan, which rank among the highest grossing Indian films.

She was honored with the National Child Award for Exceptional Achievement by Ram Nath Kovind, the President of India at a ceremony in New Delhi.

Let’s know more about Zaira like her career, family, age and many more. 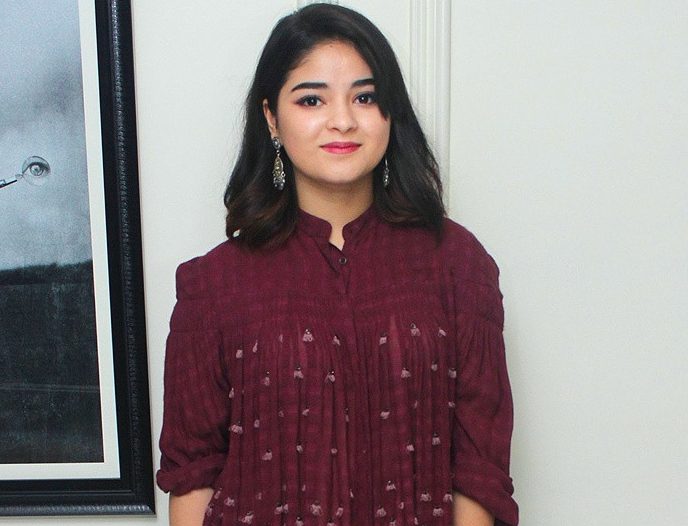 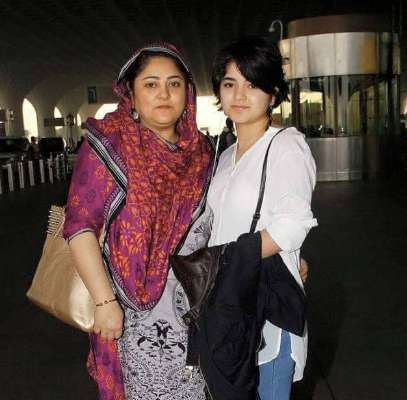 Zaira with her mother

Zaira Wasim was born in Kashmir, India. Her father works as an Executive Manager at Srinagar and her mother is a school teacher. She has a brother. 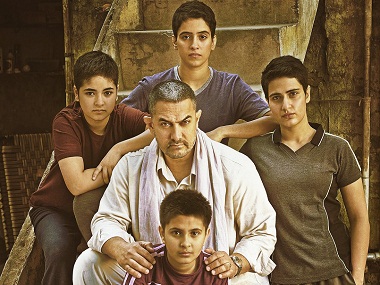 Zaira Completed 10th grade from St. Paul’s International Academy in Sonwar Bagh, Srinagar and she scored 92 percent in her 10th Board examinations.

Zaira is presently a twelfth standard student in the Humanities stream in Jammu’s Heritage School under (CBSE) Central Board of Secondary Education.

Her 2016 debut movie Dangal went on to become a higher commercial success. Zaira was cast by Aamir Khan when she was aged 14. Her portrayal of the childhood version of the Indian sportswoman Geeta Phogat won her many awards, including the National Film Award for Best Supporting Actress, National Film Award and many more.

In 2017, she performed the lead role in the movie Secret Superstar. She was cast for the role on being suggested to the film’s director Advait Chandan by Aamir Khan and surprised by her screen test.

Apart from films, she has worked as the Youth Ambassador for the 11th edition of the Bengaluru Midnight Marathon in 2017.

In July 2018, she is set to perform the role of the motivational speaker Aisha Chaudhary, who died at an early age of 18 because of pulmonary fibrosis, in the Shonali Bose’s movie The Sky is Pink co-star Priyanka Chopra and Farhan Akhtar. 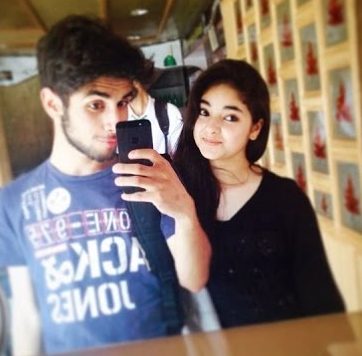 Zaira with her brother

Hobbies: Listening to songs, Reading, Sleeping, Hanging out with friends, Breaking things, and Playing with her pet cat. 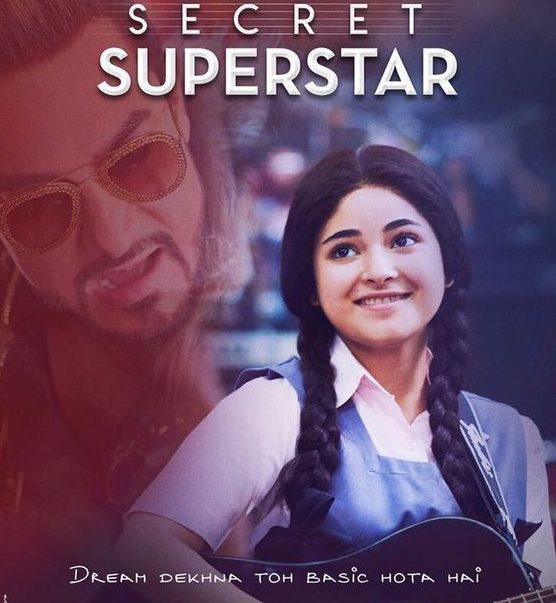 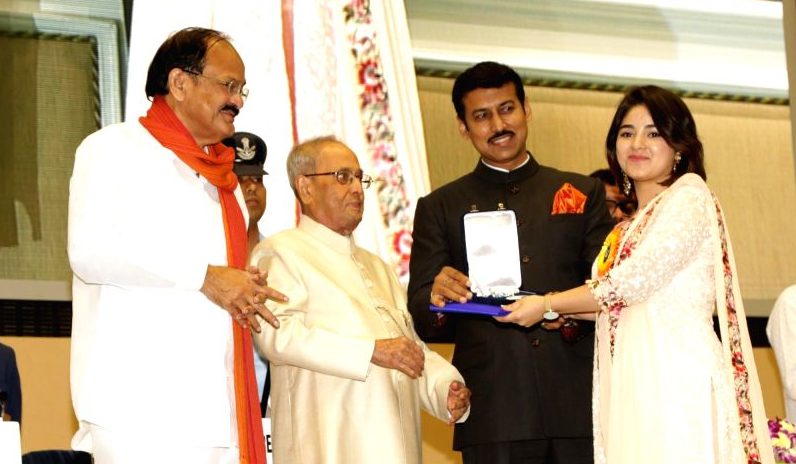 Awards for the movie Dangal

Awards for the movie Secret Superstar

Some Other Facts of Zaira Wasim

Hence, that’s all about Zaira Wasim. She is really a talented actress in the youngest age.