Varun Dhawan is a famous Indian actor. He is counted as one of the country’s highest-paid celebrities. Varun made his acting debut with Karan Johar’s 2012 teen drama film “Student of the Year” along with Sidharth Malhotra and Alia Bhatt, for which he received a Filmfare nomination for Best Male Debut.

He has worked in several movies like Humpty Sharma Ki Dulhania in  2014, the dance film ABCD 2 in 2015, and the action comedies Dilwale along with Shah Rukh Khan, Kajol and Kriti Sanon in 2015, Dishoom in 2016, Judwaa 2 in 2017, Badlapur in 2015 along with Yami Gautam and many more. In all the movies he gives a fantastic performance.

Varun Dhawan was last seen in the film Sui Dhaga along with Anushka Sharma. 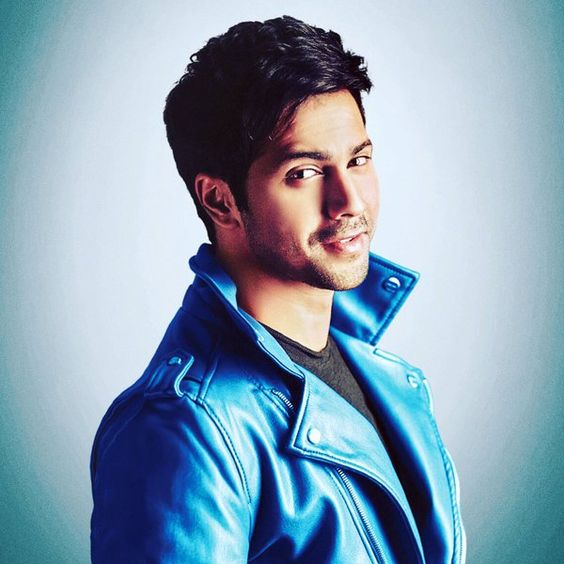 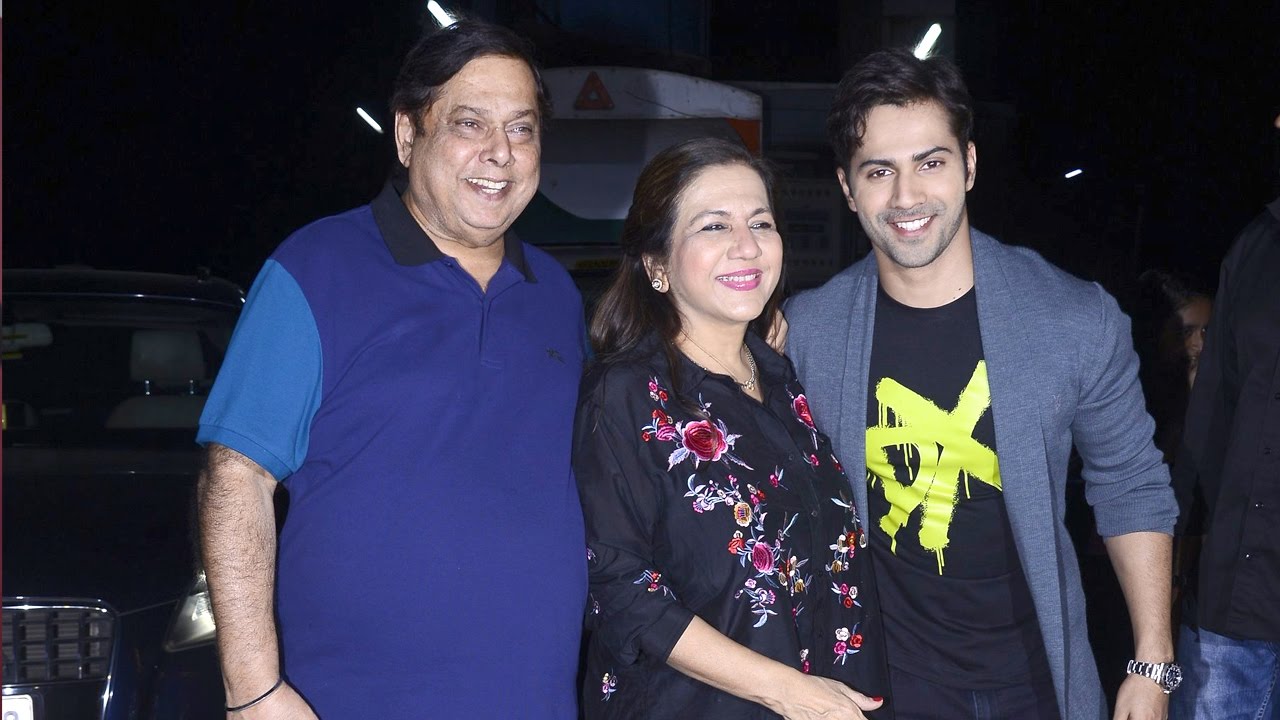 Varun was born in Mumbai, Maharashtra, India. In his family, Varun Dhawan’s father is a film director and Varun Dhawan’s brother is also a movie director. 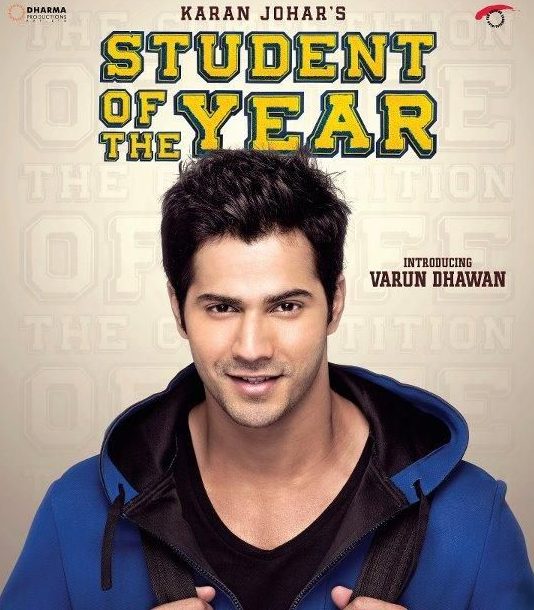 Varun completed his intermediate education from the H.R. College of Commerce and Economics. He is a degree holder of Business Management from Nottingham Trent University, United Kingdom.

Before his acting career, Varun Dhawan worked as an assistant director to Karan Johar on his directorial terrorist drama film My Name Is Khan in 2010.

In 2012, he made his debut movie Student of The Year, alongside Sidharth Malhotra and Alia Bhatt.

Alongside his acting career, Varun Dhawan performs on stage and has co-hosted two award functions. In the year 2013, he performed at the Filmfare, Screen, and Stardust award functions, and at an event in Hong Kong and many more awards in which he performed. 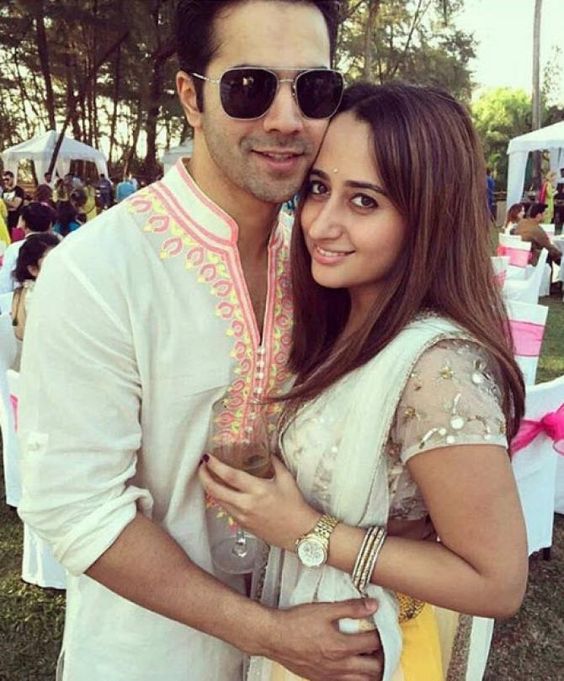 Varun Dhawan with his girlfriend

Musician: Drake, The Killers, The Doors

Affairs/Girlfriends: Sara (when he was in the USA) 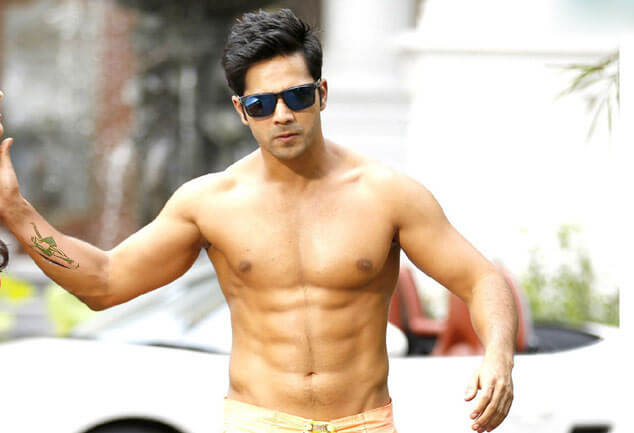 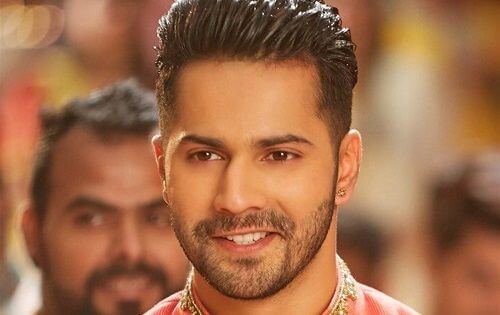 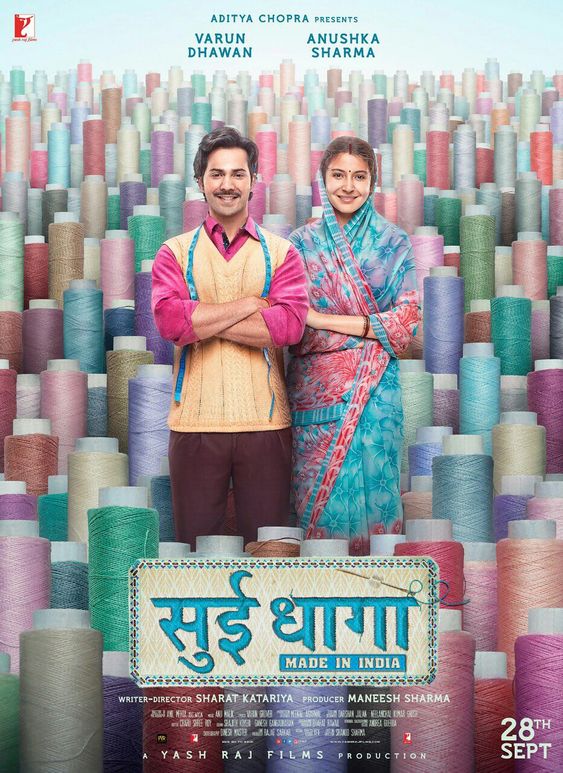 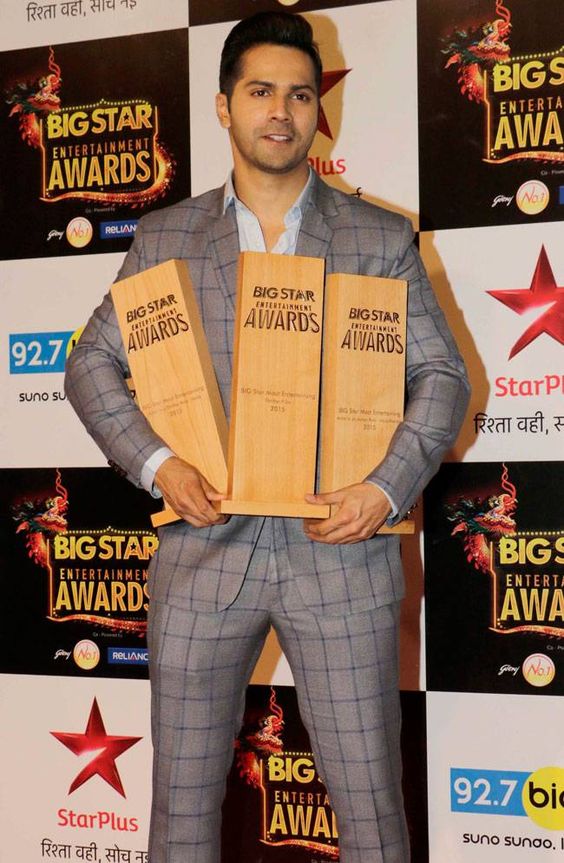 awards for his best performance 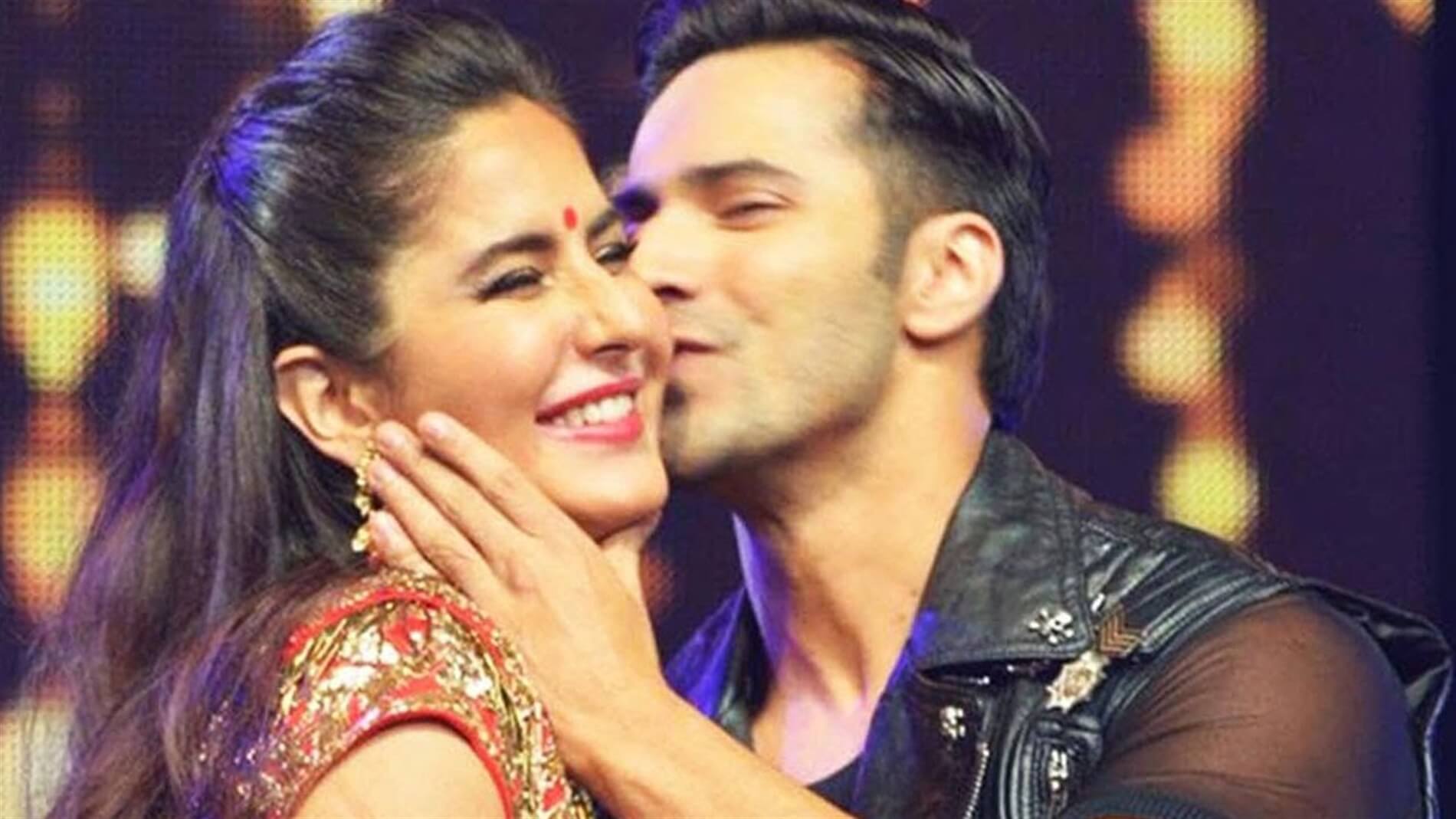 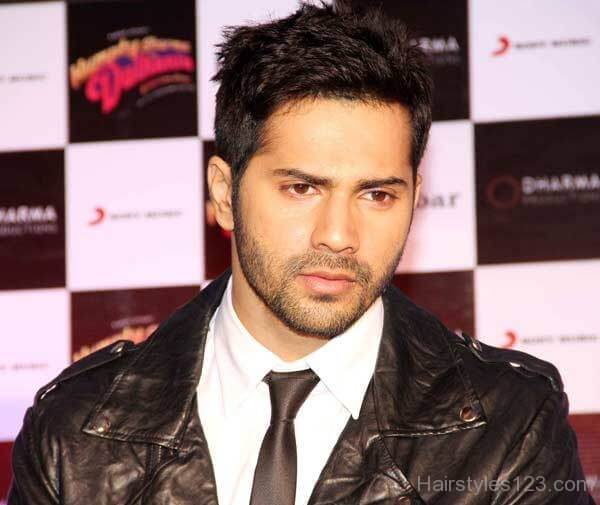 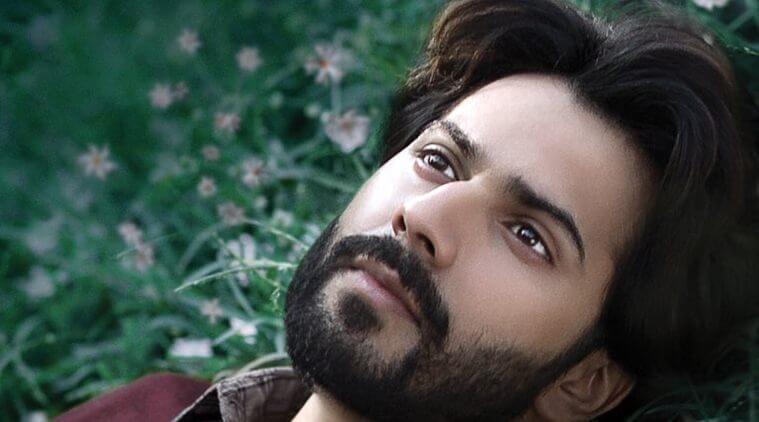 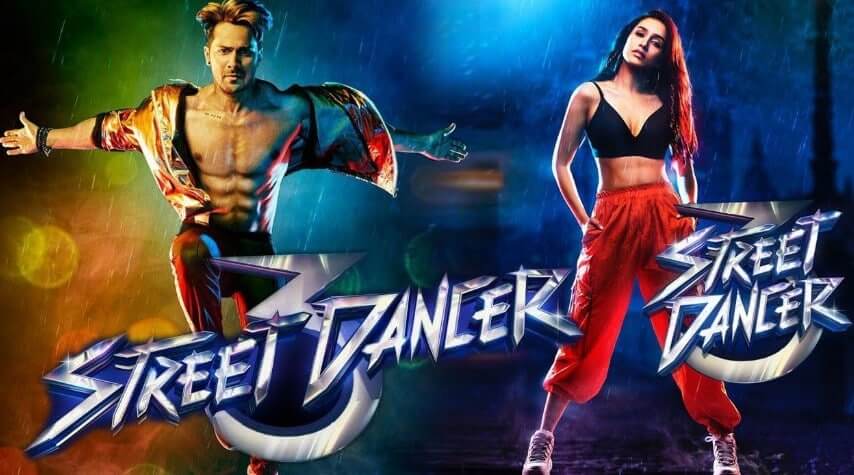 Some Other Facts of Varun Dhawan:-

Hence, That’s all about Varun Dhawan, he is really a talented actor.