Sushant Singh Rajput is a famous Television and Film actor. He begins his career in 2008 with the television’s show Kis Desh Mein Hai Meraa Dil. In this serial, he plays the role of Preet Juneja.

Sushant gets fame with Pavitra Rishta a famous television show and after this show, he also tries his luck in Bollywood and eventually he gest success. He worked in many movies like Kai Po Che,  Shuddh Desi Romance alongside Parineeti Chopra, M.S. Dhoni: The Untold Story alongside Disha Patani and many more.

Let’s get full information about  Biography,  Age,  Family, Caste and many more. 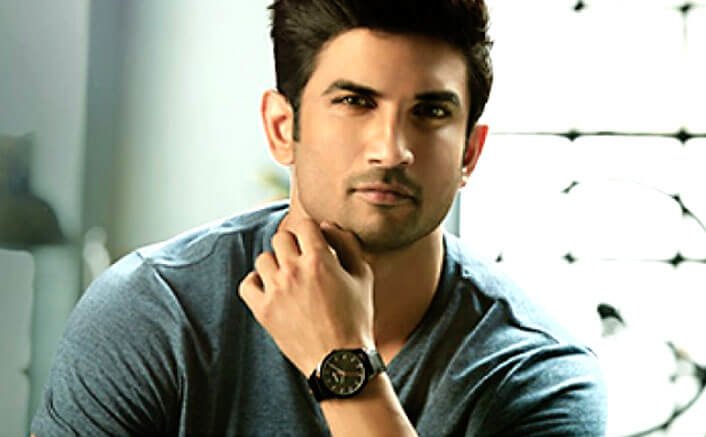 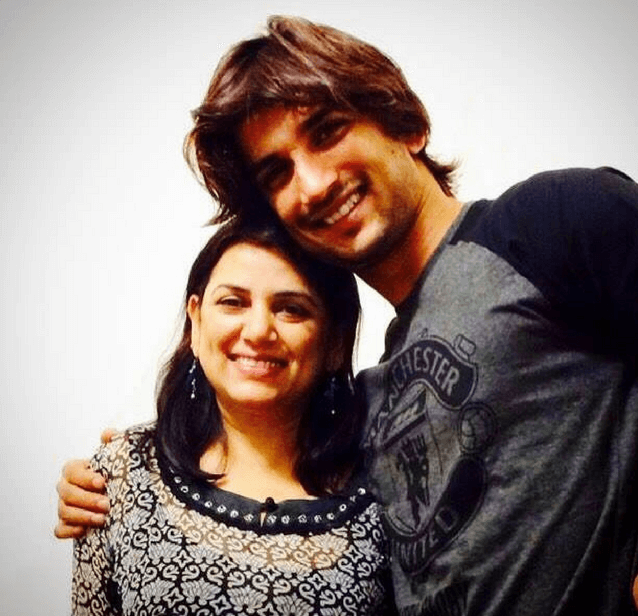 Sushant Singh Rajput was born in Patna, Bihar, India on 21 January 1986. His age is 33 years. Sushant paternal village is Maldhiha in Bihar’s Purnea district. His sister, Ritu Singh, is a state-level cricketer. Sushant’s mother died in 2002 and after death, he left devastated and it was in the same year that the family moved from Patna to Delhi. He belongs to a Rajput family. Rajput refers to a community in the traditional Indian caste system. 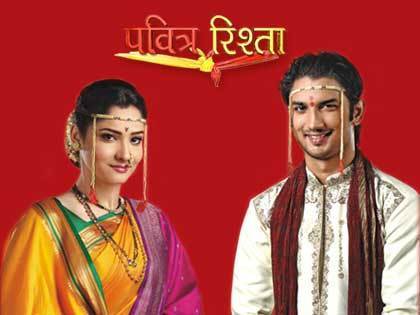 He debuts in television the show Kis Desh Mein Hai Meraa Dil in the year 2008. After this show, his next show was Pavitra Rishta, which makes him famous. He also took part in two dance reality shows, Zara Nachke Dikha 2 and Jhalak Dikhhla Jaa 4.

In 2013 he debuts in Bollywood with the movie Kai Po Che. 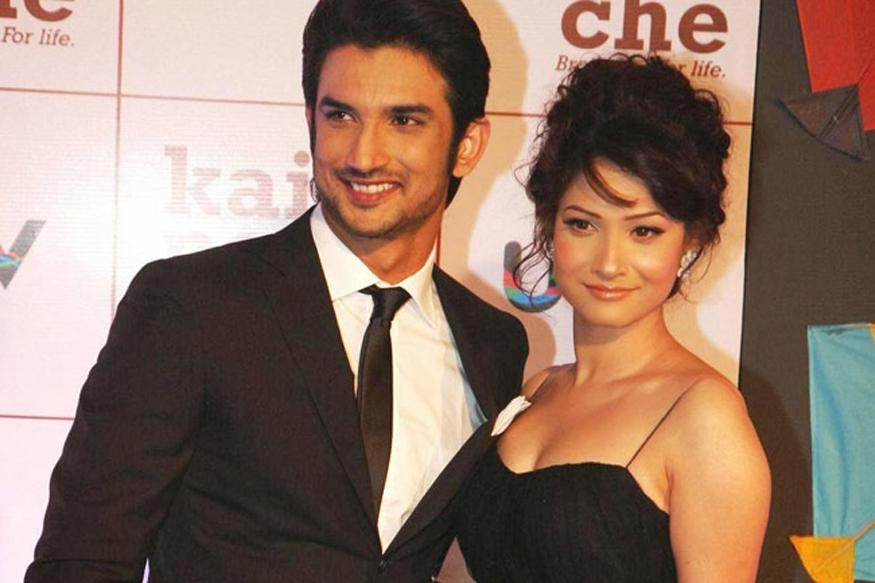 Hairstyle: Sushant Singh Rajput hairstyle has been a style icon in India with his hairstyle and looks being copied by fans all over the country. All film style of different hairstyles has become iconic. 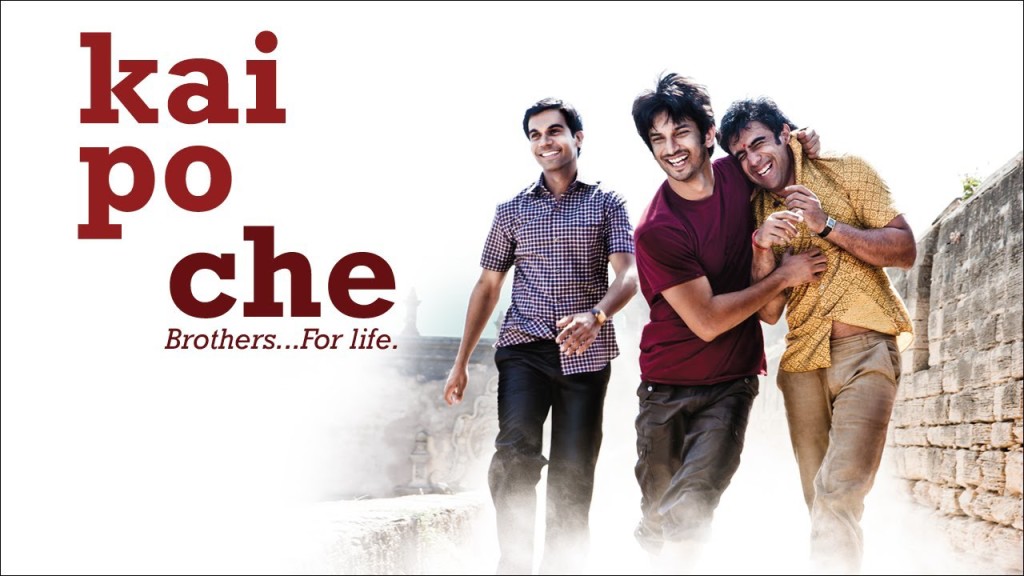 Recently, he worked with Star Shardha Kapoor in “Chichhore” Movie. 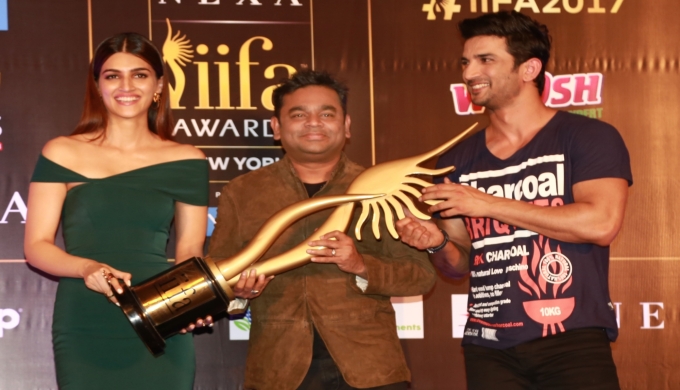 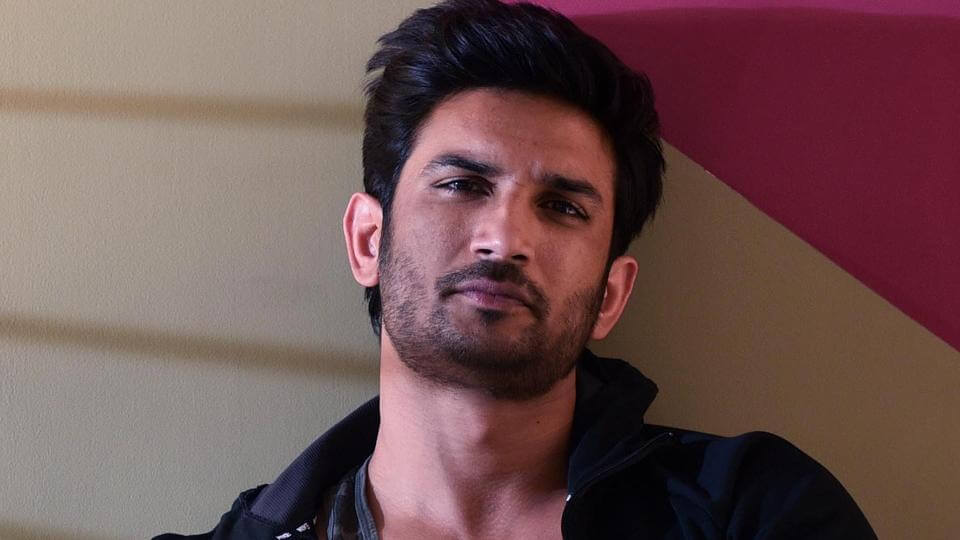 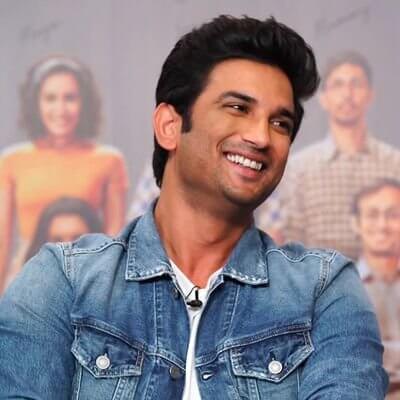 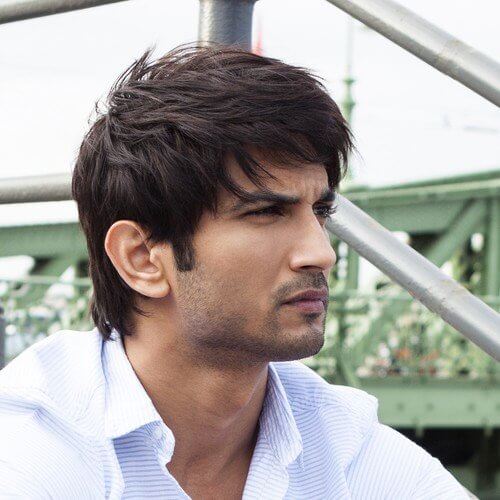 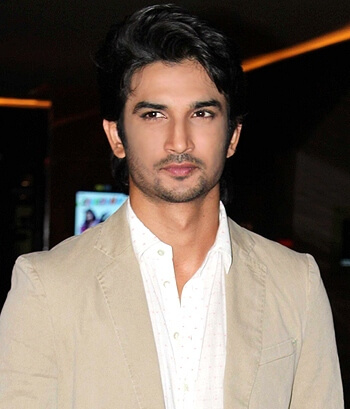 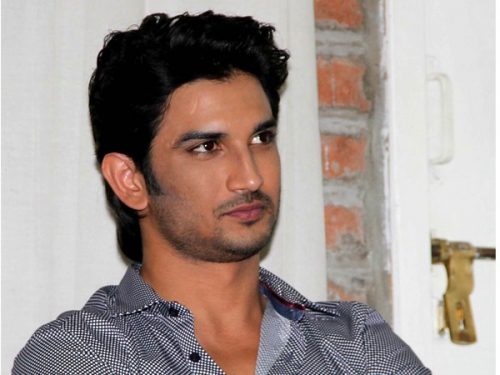 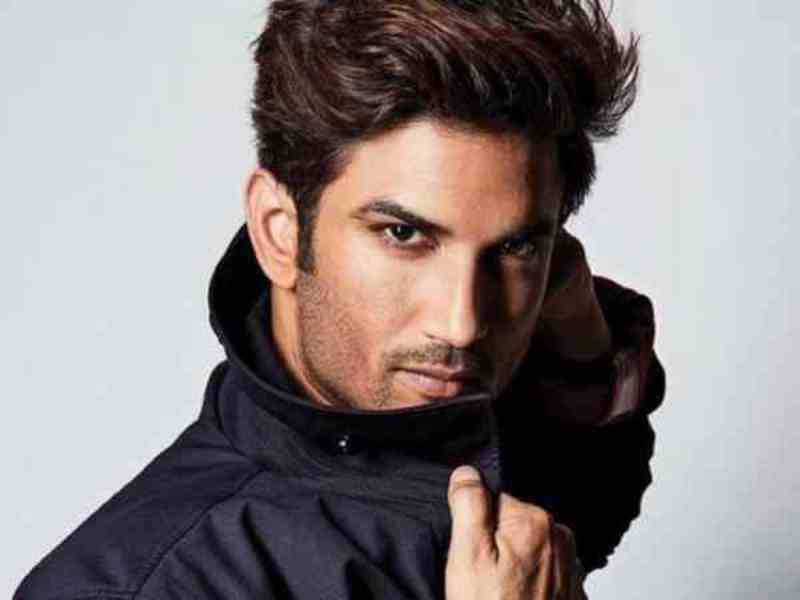 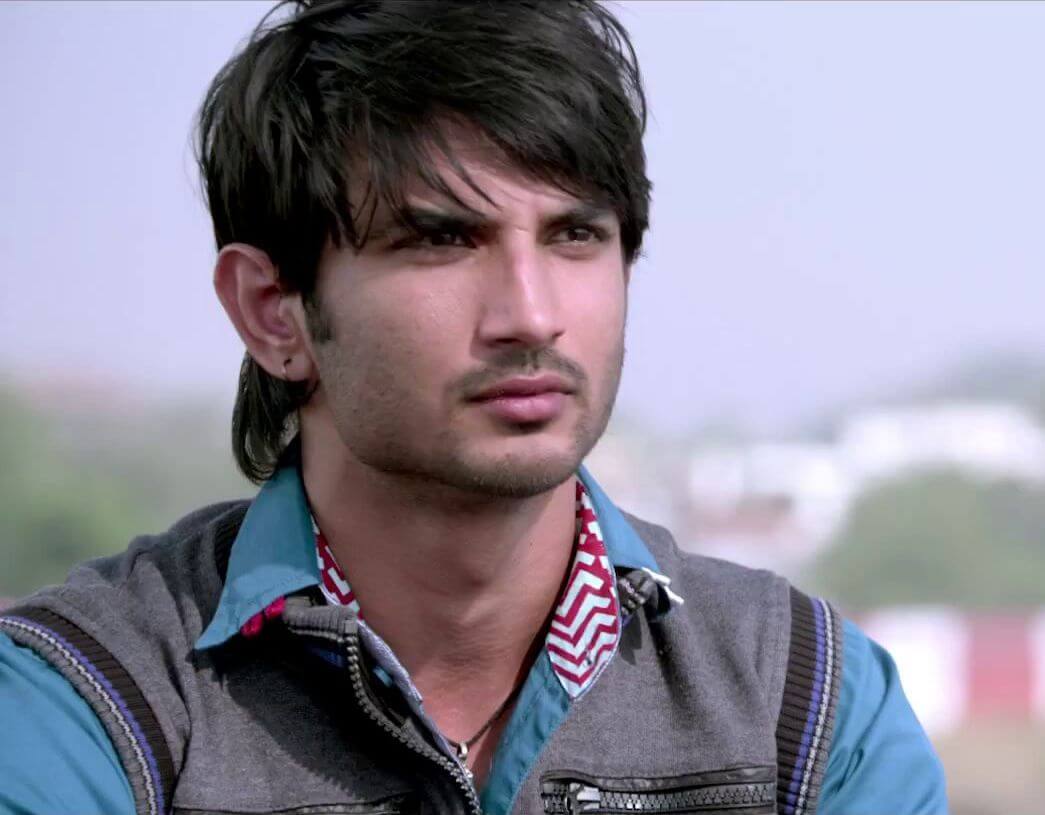 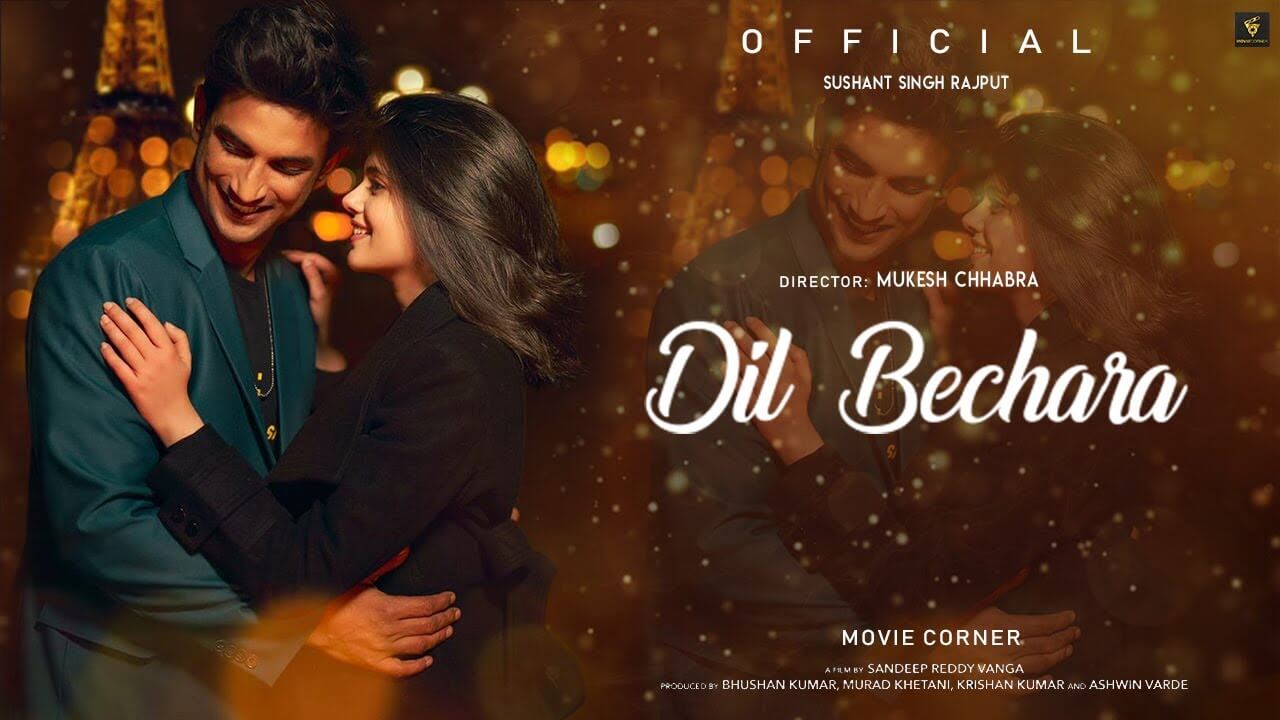 Some Other Facts of Sushant Singh Rajput

Hence, this is all about him. He is a multitalented person.