Shah Rukh Khan is a famous Indian film actor, producer and television personality. Shah Rukh is famous as “Baadshah of Bollywood”, “king of bollywood” or “King Khan”. He has appeared in more then 80 bollywood movies in genre including romance, action and comedy. Shah Rukh Khan was the 2nd richest actor in the world in 2014, with a net worth of US$600 million.

He has received several awards including, 14 Filmfare awards from 30 nominations. Khan is currently co-chairman of the motion picture production company Red Chillies Entertainment, and he is the co-owner of the Indian Premier League(IPL) cricket team Kolkata Knight Riders.

Khan is considered one of the biggest films stars in the world. He is one of the richest and most powerful celebrities in India. In the year 2013, according to the Hurun Report, Khan was placed in the 114th position on a list of the wealthiest Indians, with private assets of above $400 million.

Khan started his acting career on television by performing a soldier’s role in the Doordarshan series “Fauji” in 1988. He soon started receiving movie proposals and had his first release with the romantic drama Deewana (1992), in which he played a supporting part.

He has worked in many movies like Dilwale Dulhania Le Jaayenge, Dil To Pagal Hai, Kuchh Kuchh Hota Hai, kabhi khushi Kabhi Gam, Darr, Baazigar, and the action comedies Dilwale along with Varun Dhawan, Kajol and Kriti Sanon in 2015, and many more. In all the movies he gives amazing performance. Shah Rukh was last seen in the film Jab Harry Met Sejal along with Anushka Sharma.

All Info About Him: 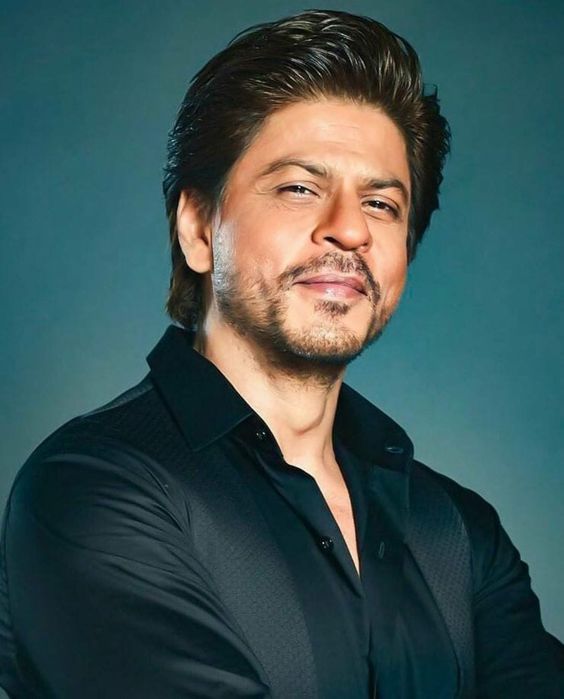 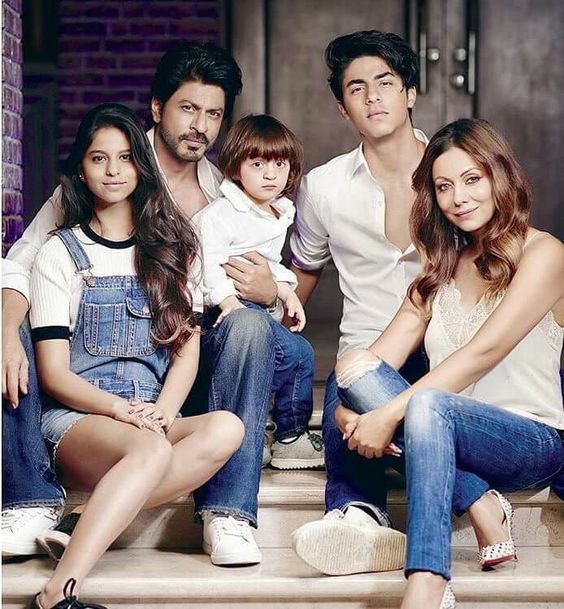 Shah Rukh was born in New Delhi, India. He belongs to a muslim family. His father was businessman and his mother was a social worker. He is married.

He has a elder sister. 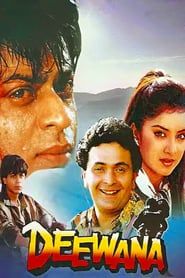 Shah Rukh did his studies from the St. Columba’s School in Delhi and finished his Bachelor’s degree in Economics from the Hansraj College, University of Delhi. He did his master degree from the Jamia Millia Islamia University in New Delhi in Mass Communications (Filmmaking). He had been a intelligent student during his school time and even won the award ‘Sword of Honor’ in his school.

In the year 1981, when he was aged 15, his father died due to cancer. At Pankaj Udhas‘s concert in Delhi, Shah Rukh earned his life’s first income ₹50. He spend this income to saw the Taj Mahal in Agra. He also tried to establish a small restaurant business at Daryaganj in Delhi, but it didn’t get successful.

In the year 1991, after the death of his mother, SRK moved to Mumbai with his sister. He did a lot of struggle to made his career in Mumbai, and during this time his close friend and co-actor (in the movie- Raju Ban Gaya Gentleman), Vivek Vaswani helped him a lot. At the end of the 90s, he became popular as the “King Khan” in India.

In the year 2012, his biography titled “King Khan: The Official Opus of Shah  Rukh Khan” was published, and Shah Rukh became the first Bollywood actor, and the second citizen. 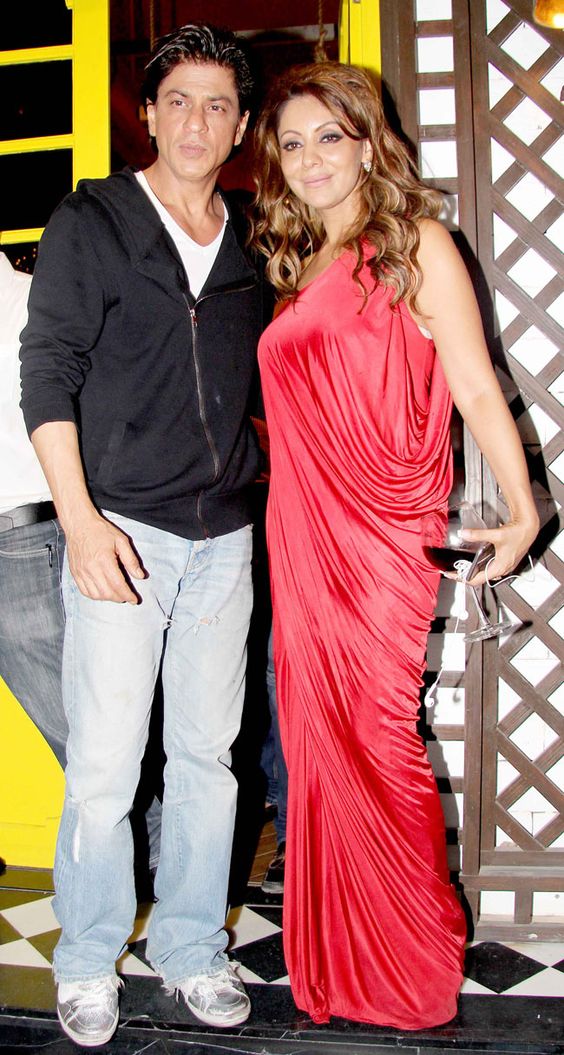 shah Rukh with his wife

Favourite Phrase: “Let’s do it”

Favorite Book: The Hitchhiker’s Guide to The Galaxy (Author Douglas) 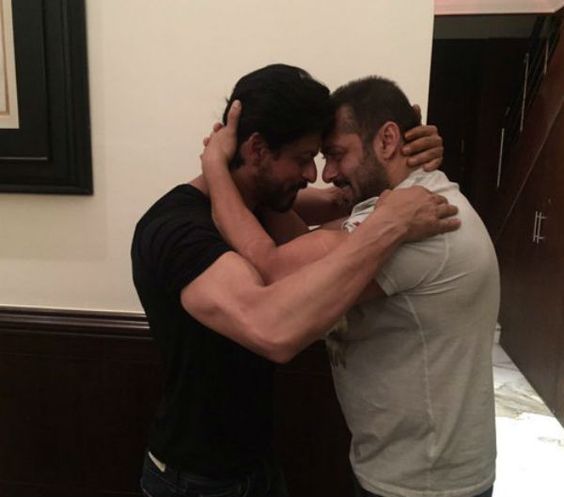 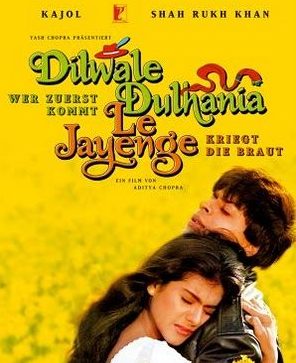 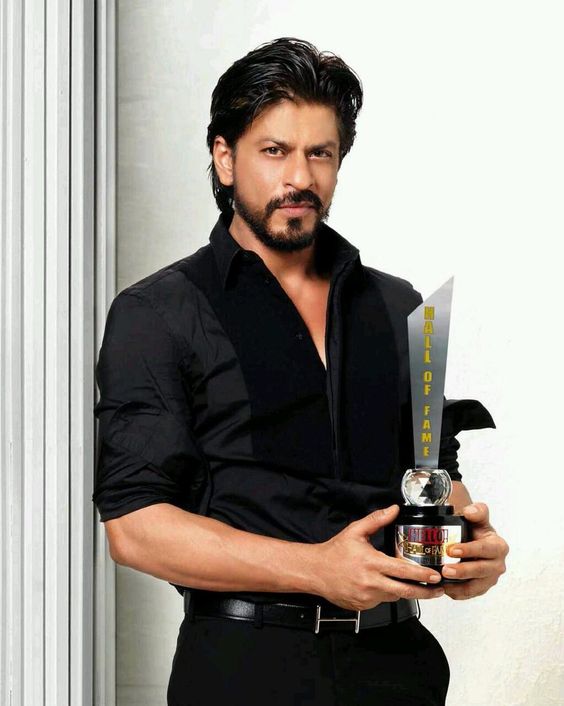 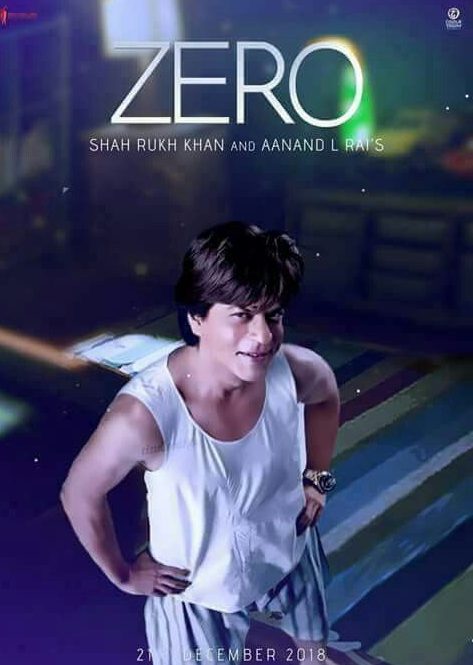 Some Other Facts of Shah Rukh Khan:-

Hence, That’s all about “King Khan”Shah Rukh Khan, he is really an amazing actor.