She wants to be an actress from a young age, and first appeared on stage in an Off-Broadway play as a child artist. Scarlett gained further fame for her performance in The Horse Whisperer (1998) and Ghost World (2001).

Female actress, from the movie, Avengers, Scarlett Johansson, popular for her other movies like Lucy (2014), Lost in Translation (2003)and Don Jon (2013) is one of the most popular celebrities in the world.

The actress has appeared in a number one of movies from different movies including superhero movies, romantic movies, and action movies. And her new movie comes in Black Widow.

Scarlett Johansson has a twin brother named Hunter Johansson. Her brother is an actor but did not like Scarlett. 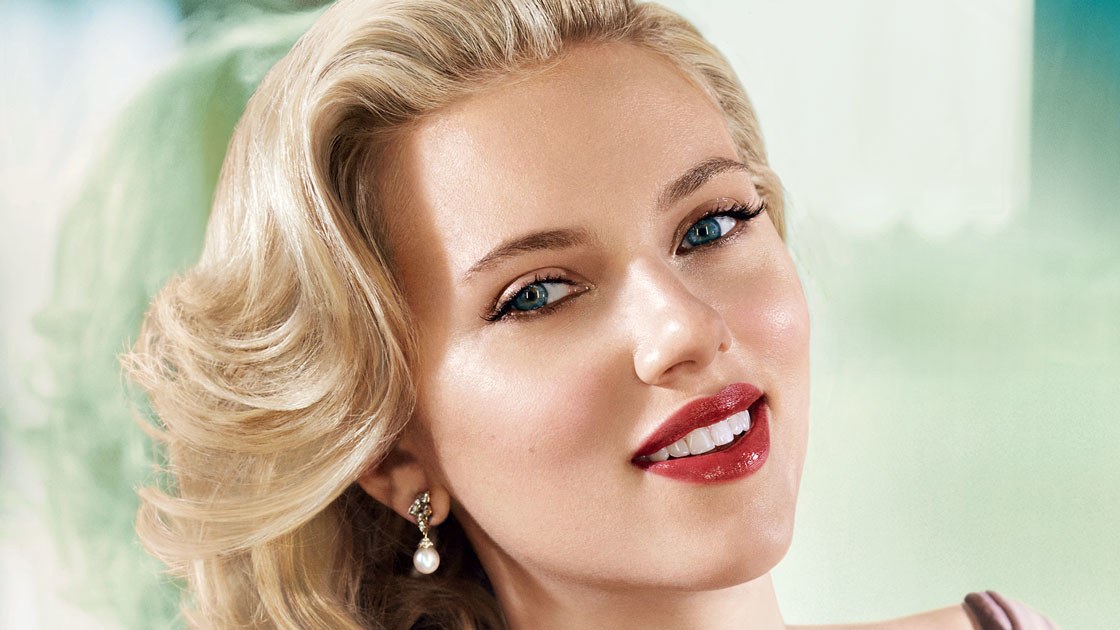 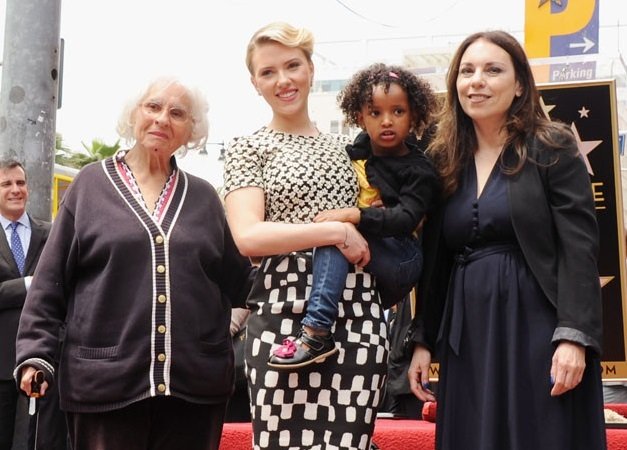 Scarlett was born in New York City, New York, U.S. on 22 November 1984. Her father, Karsten Olaf Johansson, is an architect and originally from Copenhagen, Denmark. Her mother, Melanie Sloan, a producer, belongs to an Ashkenazi Jewish family, from Poland and Russia. Scarlett holds both American and Danish citizenship. 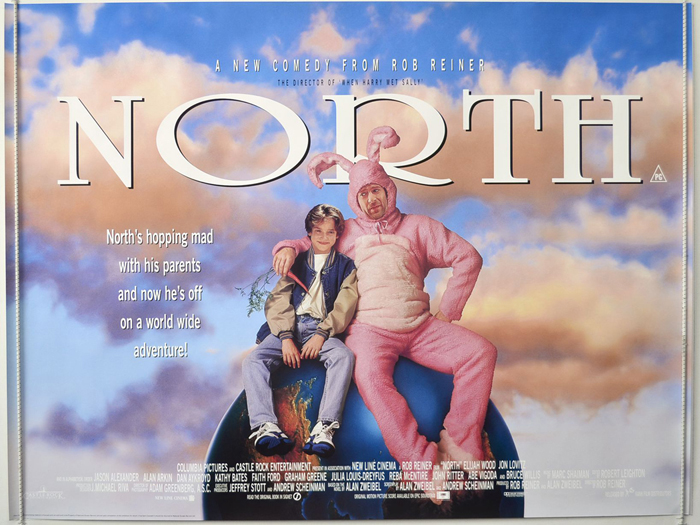 Scarlett did her schooling from Public School 41, an elementary school in Greenwich Village, Manhattan. Johansson wants to be an actress from her childhood. Therefore, she joined the Lee Strasberg Theatre Institute, and start auditioning for commercials.

She shifted her focus to film and theater and made her first stage appearance in the Off-Broadway play Sophistry with Ethan Hawke. At age of 9, Johansson made her film debut as John Ritter’s daughter in the fantasy comedy North in the year 1994.

Scarlett Johansson’s first role as a lead actress was as Amanda in the movie Manny & Lo in 1996.

Educational Qualification: A course in Theaters and Films

Scarlett is also popular for being a style icon and some interesting tattoos like-Sunrise below her Left Elbow, the bracelet on her Right Wrist, Rose on her Left Rib.

She is married to film producer Ryan Reynolds in 2008 and divorced from 2011. after three years She married Romain Dauriac in 2014 and divorced in 2017. 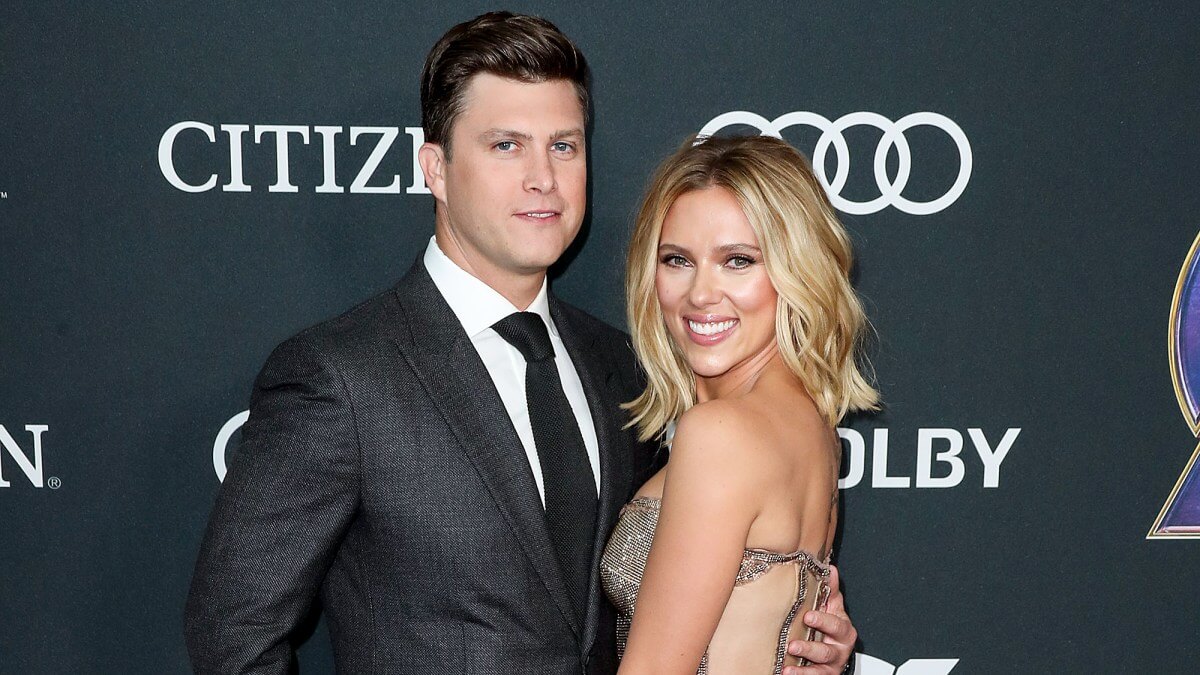 Workout:- She is doing 4 workouts. it means that Scarlett Johansson is at least 4 days’ workout a week.

Jack Antonoff:- Scarlett Johansson dated Fun. musician Jack Antonoff when she was in high school. They even went to the prom together.

Josh Hartnett:- Scarlett Johansson and Josh Hartnett were in a relationship from 2005 – 2007.

Ryan Reynolds:- Scarlett Johannsson started dating to film producer and comedian Ryan Reynolds in 2007. The couple was married from 2008 – 2011.

Romain Dauriac:- Scarlett Johansson first started dating Romain Dauriac in 2012. The couple got married in 2014 and they have one child together. In summer 2016, they separated.

At the age of 34 years, Young actress Scarlett Johansson has a net worth of$140million as 2019. 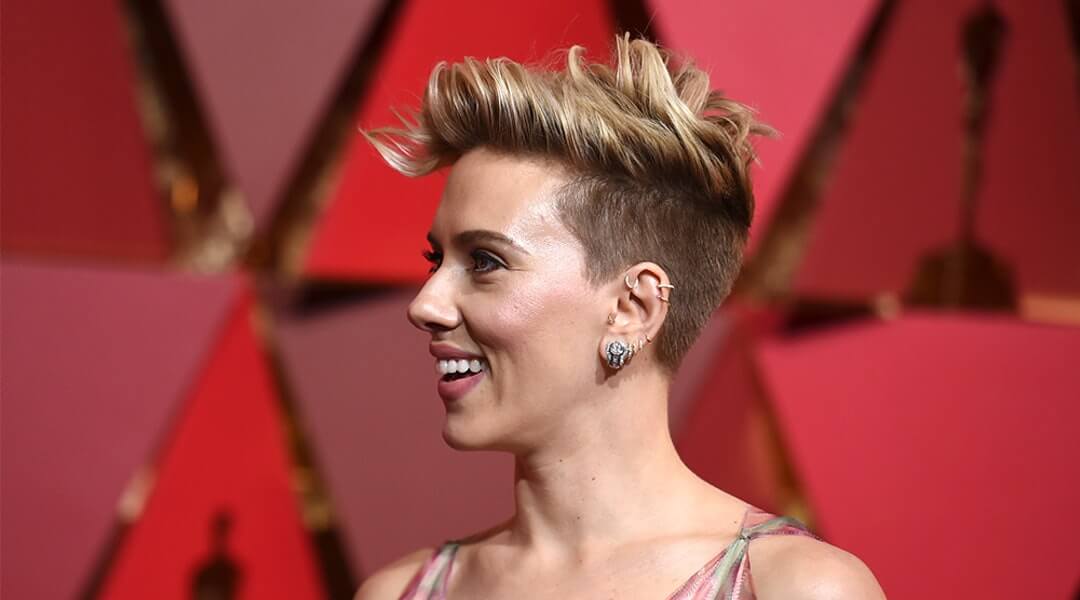 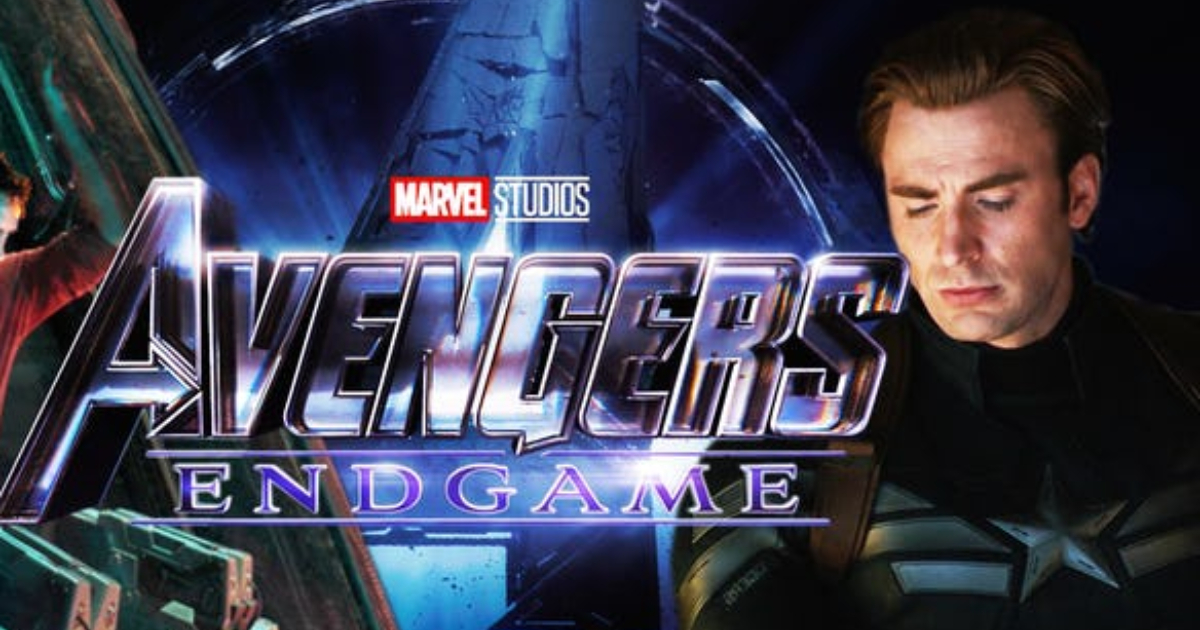 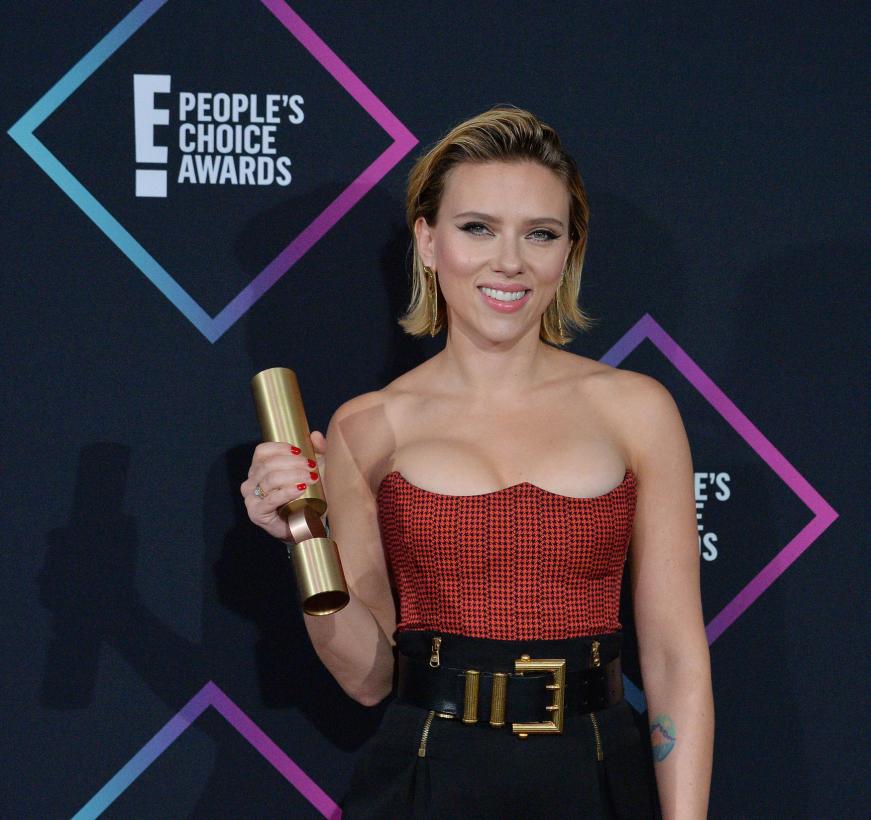 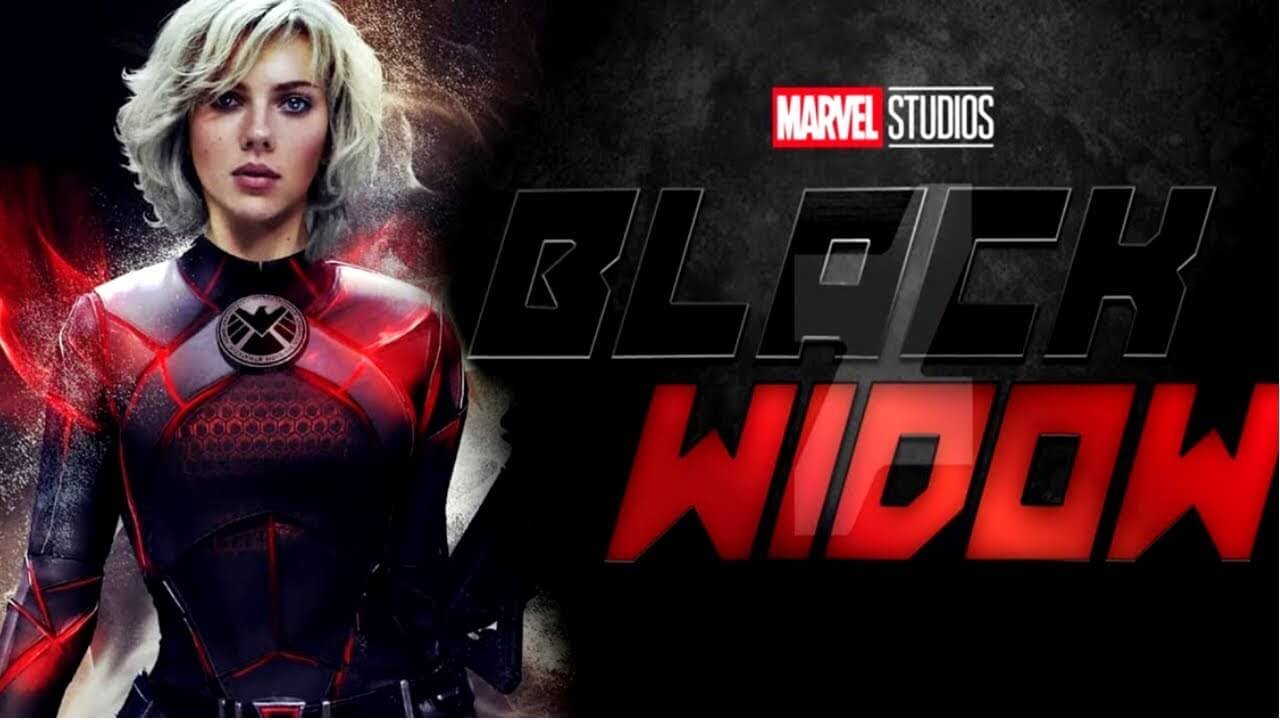 Some Other Facts of Scarlett Johansson 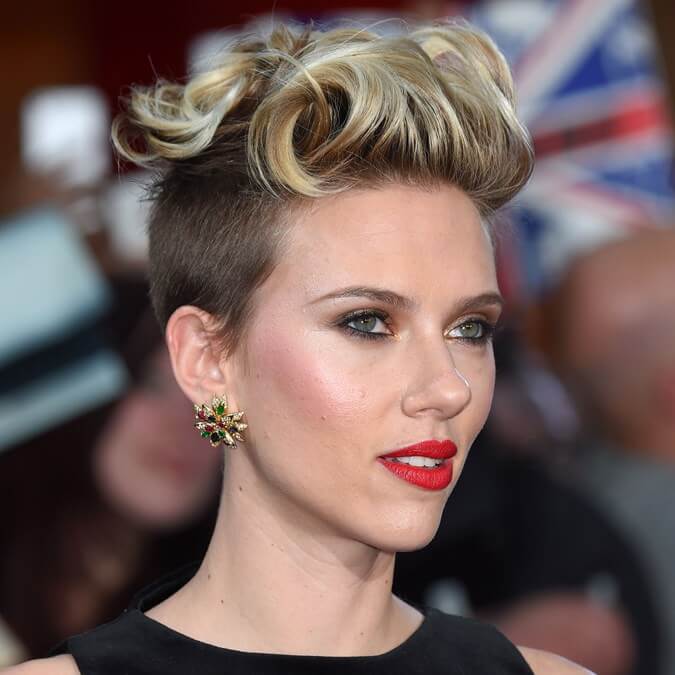 Hence, this is all about the famous Hollywood actress Scarlett Johansson. She is really a good actress and also a singer.