Chhillar also featured in a television advertisement for the club factory. she did an ads club factory dance with a famous actor Ranveer Singh. She was the recipient of several awards and other honors such as Femina Miss India 2018, media honor the most desirable woman and many more awards.

Manushi Chhillar was born on 14 May 1997. Her birthplace is Rohtak, Haryana, India. And her education qualification is MBBS. Now the age of the Manushi Chillar is 22 years old. She belongs to the Hindu religion. 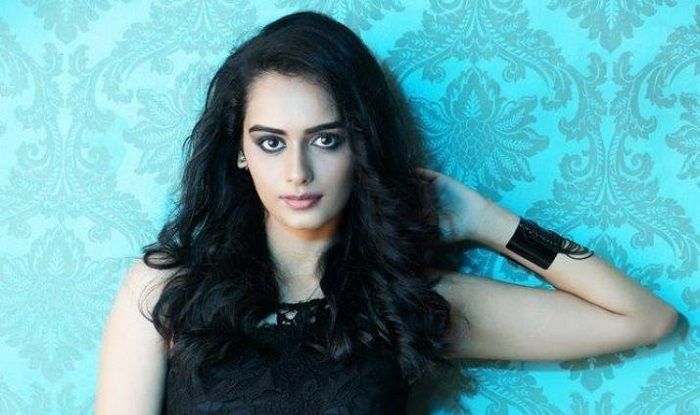 4. A Journey of Manushi Chhillar 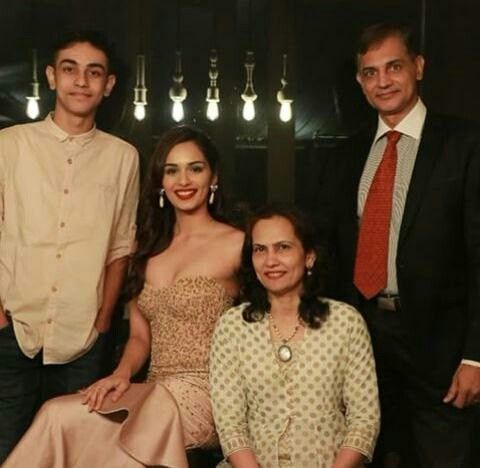 Manushi with her family

Manushi Chhillar was born in a doctor’s family. Her father is a scientist at Defence Research and Development Organisation (DRDO). Manushi’s mother is an associate professor and department head of neurochemistry at the Institute of Human Behaviour and Allied Science. Manushi Chhillar caste is Jat and most of the Jat people live in Punjab. 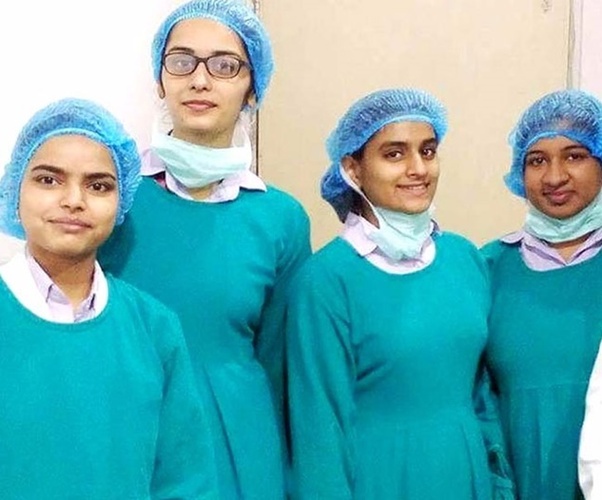 Manushi Chhillar completed her studies from St. Thomas School in New Delhi and she was all India CBSE topper in English subject in 12 standards.

She cleared the All India Pre Medical Test (AIPMT) in her first attempt and is pursuing a medical degree (MBBS) at the Bhagat Phool Singh Medical College in Sonipat. Manushi is also a well trained Kuchipudi dancer and has trained under legendary dancers named Raja, Radha Reddy, and Kaushalya Reddy. Manushi Chhillar has also been part of the National School of Drama.

After all this, Manushi Chhillar, who won the Miss World title in 2017, will make her Bollywood debut opposite Akshay Kumar.

The historical drama, based on the life of Samrat Prithviraj Chauhan, is helmed by Chandraprakash Dwivedi and produced by Yash Raj Films. Akshay will essay Prithviraj while Manushi will play the role of princess Sanyogita

Manushi Miss Wolrd 2017, last question During the final round of Q and A, Manushi Chhillar was asked which profession, according to her deserves the highest salary.

Manushi Chhillar’s Amazing Answer that “A mother deserves the highest respect. It’s just not about cash but also the love and respect that you give to someone. My mother has been a huge inspiration. it is the mother’s job that deserves the biggest salary.” 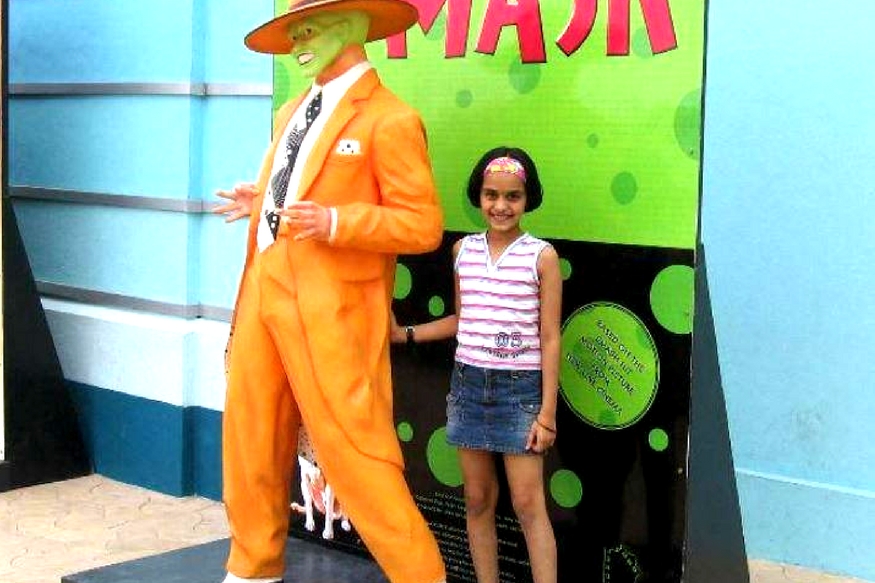 Favorite Quote: “ The sky is the limit. We are limitless and so our dreams, we must never doubt ourselves” which is Quote of Pragati Shikriwal.

Beauty  Secrets:- A perfect combo of beauty with brains. Her beauty secrets have always been a matter of speculation.but she believes that happiness is the key to true beauty. She believes ample sleep is needed for a natural glow and she makes sure she keeps herself hydrated by drinking plenty of water. This gorgeous beauty also practices yoga and works out 4-5 times a week.

4. A Journey of Manushi Chhillar 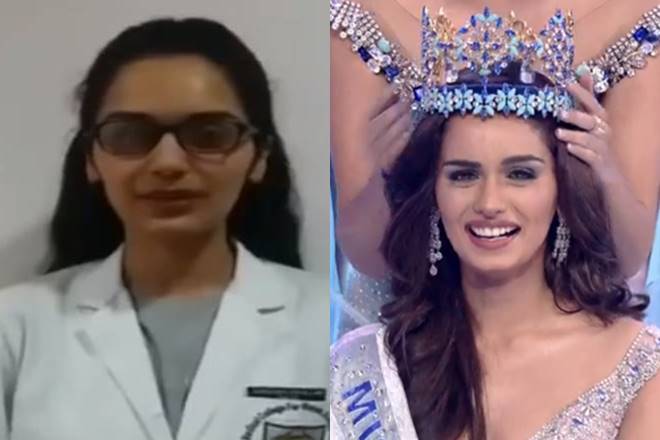 Manushi’s journey in pageantry started with Fbb Campus Princess 2016 where Manushi was crowned as one of the finalists from All India Institute of Medical Sciences during her college (Pulse) fest in December 2016. Consequently, Chhillar went on to win the name of FBB Femina Miss India Haryana in April 2017.

Throughout the competition, Chhillar was crowned Miss Photogenic and went on to win the competition as well, winning the right to express India at the Miss World 2017 competition.

Let us tell you that Miss World Manushi was honored with the Special Achievement Award by Team India’s captain Virat Kohli. Manushi is also very impressed with Virat’s achievements. 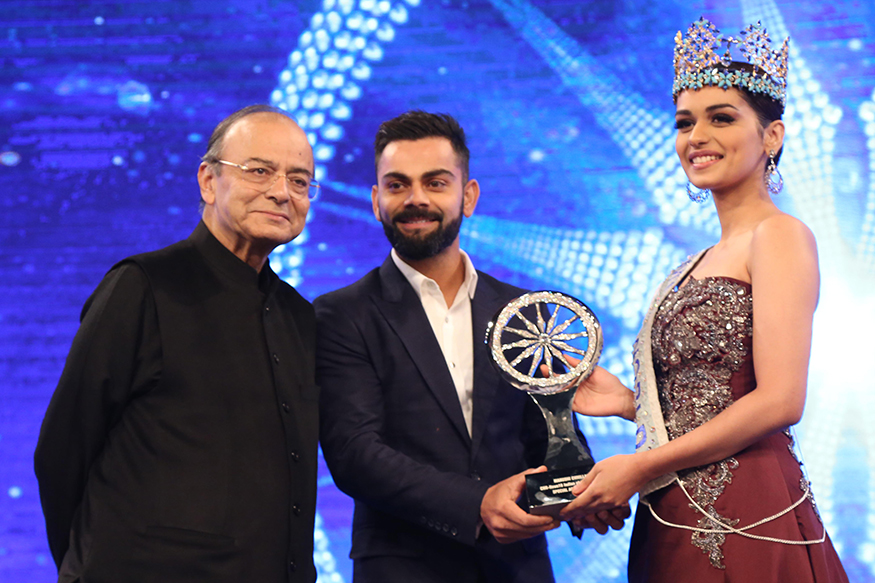 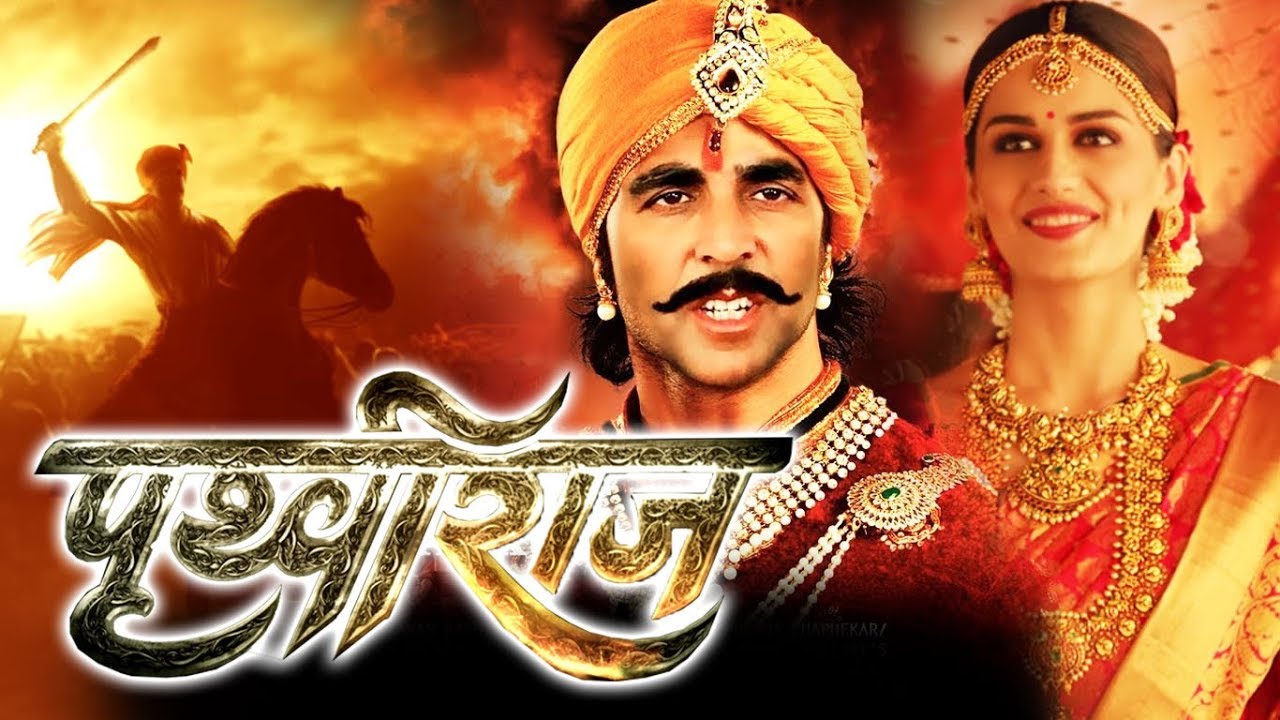 Current Work: Worked on her project is on Women Shakti

Her followers are approx 6.1 million.

Some Other Facts about Manushi Chhillar Miss World 2017 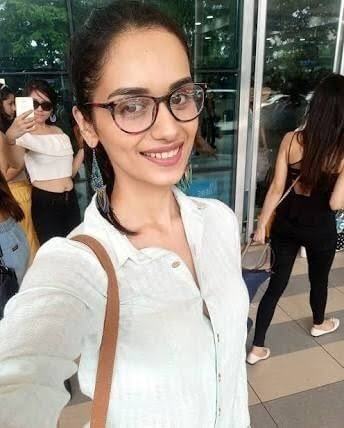 Hence, this is all about Manushi Chillar Miss World 2017.