Gigi Hadid  is an American fashion model and media personality from Los Angeles U.S. She is today one of the most popular models in the world.

Hadid was born 23 April 1995 in Los Angeles California. Hadid gained 35 appearances on international Vogue magazine covers over only four years of her professional career. She signed with IMG Models. 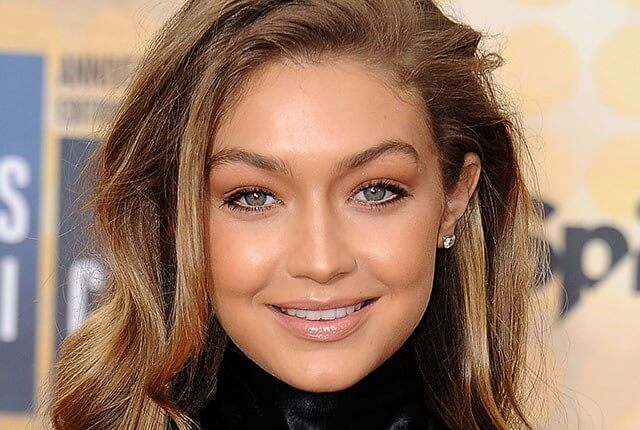 Hadid was born in Los Angeles to a real estate Developer. Her mother Yolanda Hadid is a Dutch-born American, and her father Mohamed Hadid is a Palestinian American.

Hadid has a younger sister, Bella, and a younger brother, Anwar. They are also Models. She is the eldest daughter of Mohamed Hadid and Youlanda Hadid.

Marielle and Alana is a Paternal half-sister of Hadid. In 2013 She graduated from Malibu High School, where she was captain of the varsity volleyball team as well as a competitive horseback rider. 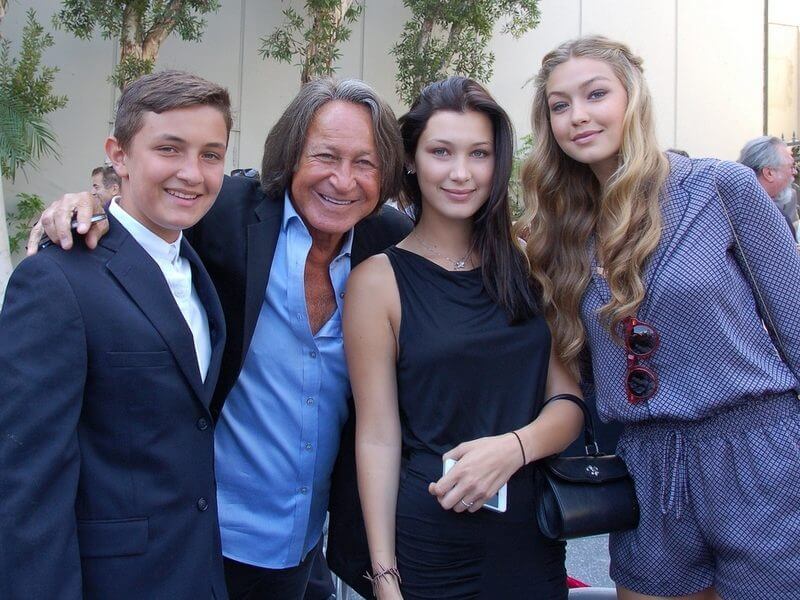 when she was two years old, Hadid’s modelling career began, after being discovered by Paul Marciano, of Guess clothing.

She is modelling with Baby Guess before stopping to concentrate on school.  in 2011, Hadid finally returned to modelling. In 2012, She working with Marciano and was named the face of a Guess campaign. Hadid has three-shot campaigns with Guess as an adult.

After she signing to IMG Models in 2013, Hadid made her New York Fashion Week debut in February 2014 walking for Desigual’s show. In the same month, she got her to break in high fashion on the cover of CR Fashion Book magazine.

After Some time, In New York City on September 5, 2014, she co-hosted the “Daily Front Row’s Fashion Media Awards” event that was held.

She appeared on the cover of Galore magazine and Carine Roitfeld’s CR Fashion Book in 2014.

Hadid appeared in the 2015 Pirelli calendar. This year Hadid was also the brand ambassador for Australian fashion swimwear label, Seafolly. January 2015, she was the Daily Front Row’s Model of the Year, and a Maybelline brand ambassador.

In January 2015 Maybelline named her as their brand ambassador which was a huge success for Hadid. She made her first appearance on the runway for Victoria’s Secret’s Fashion Show in 2015.

In March 2015, Hadid and her boyfriend at the time Cody Simpson featured as a part of the fashion photographer Mario Testino project called “Towel Series.”

Hadid was appear in the video Taylor Swift’s song’s “Bad Blood”, which was released in the same month.

In January 2016, she came the global brand ambassador for Tommy Hilfiger, fronting campaigns for underwear, apparel, and fragrances.

Hadid hosted the American Music Awards On November 20, 2016. In December 2016, she appearance in the Victoria’s Secret Fashion Show, earning her wings for the first time.

Hadid Began 2018 with Many high fashion campaigns, including Valentino, Moschino, Versace, and Fendi. During fashion week she presented the fourth and last season of her capsule collection with Tommy Hilfiger in Milan In February, .

She appeared on many different international Vogue covers in 2018, including British Vogue in March, Vogue Italia in May and Vogue Brazil in September.

In May 2018, that she will be working with Unicef to help children around the world, on August 25 she went on her first mission with Unicef to visit their programing in Bangladesh.

In November 2018, she announced her first collaboration with Reebok designing sneakers for the brand, starting with a limited release on December 7 and the full collection to be released later in February 2019. She became to Victoria’s Secret Fashion Show for the third time in the same month.

In late January 2019, Hadid was sued by the independent photo agency business Exclusive for sharing an October 2018 photo of herself without the photographer’s permission.

In 2017, photographer Peter Cepeda took a photo of her, which she later posted on Instagram without his permission.

Here are some of the best highlights of Gigi Hadid’s career:

In 2014, Hadid revealed that she was diagnosed with Hashimoto’s disease, and reiterated this in 2016.

Media personality Vitalii Sediuk assaulted Hadid in 2016, and she was commended on how she defended herself from him.

Hadid starts dating famous English singer Zayn Malik in 2015. She appeared in Malik’s music video for “Pillowtalk”. In March 2018, They break their relationship, then reconciled in June 2018. They split up again in November 2018.

Gigi and her younger sister Bella were both competitive horseback riders.The biggest moment in her career was getting all four big Vogues: Britain, the US, France and Italy.In 2016 VS Fashion show, She got her wings for the first time.

She says her favorite thing about living in New York is that she can do anything at any time and She loves to make up songs in the shower.

Nick Jonas (2012): American singer Nick Jonas and Model Gigi  had an encounter in December 2012 after being introduced by someone else.

They were first spotted together in November while ice-skating at center in New York City.

Joe Jonas (2015): She started dating Singer Joe Jonas Nick, Jonas’s Brothers in summer. She had dated Nick In the past.

Zayn Malik(2015-Present): The couple has been on and off again for quite a while now, so there’s still hope they get back together. 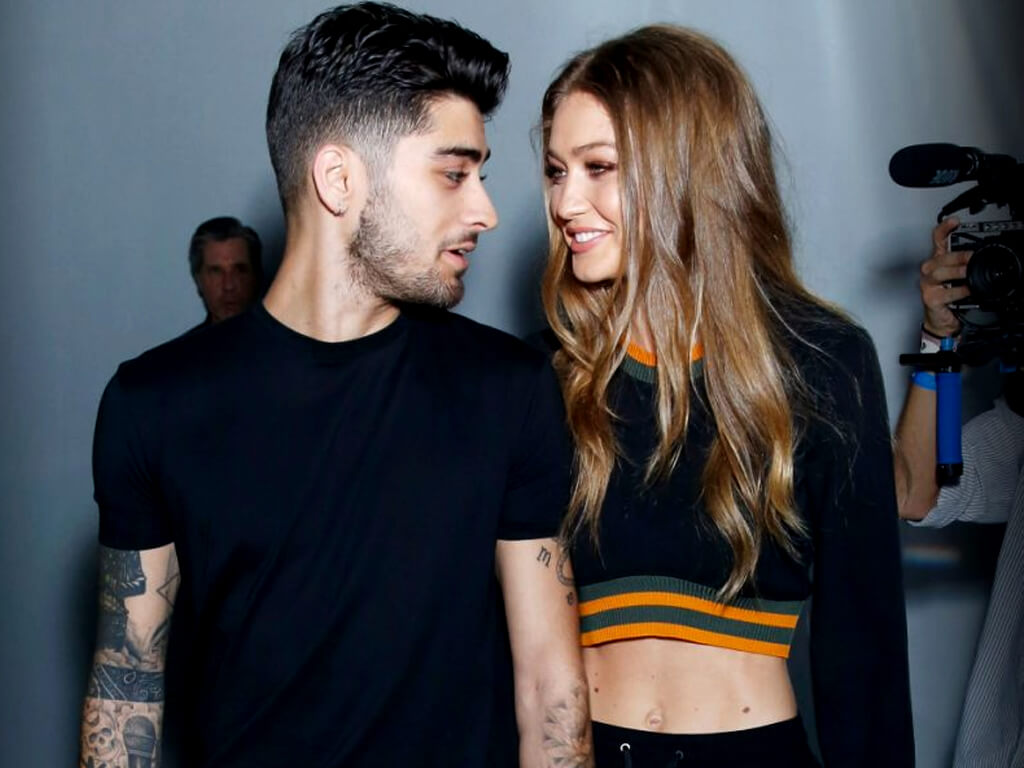 Gigi Hadid’s net worth is being estimated at $19 million in 2019. She is one of the highest-paid models in the fashion industry.

Cars and Bikes: She had a large fleet luxurios exotic cars including CadlliacEscalad Audi Q7 a Range Over Ferrari and a BMW M2.

House: Just Like gigi’s great sense of taste for fashion, her lavish New York City apartments includes all amenities that one could imagine.

Gigi Appeared in 2012 in short movie Virgin Eyes for her role as Andrea. Since 2010 she has played recurring roles in the bravo;s reality TV series real housewives of beverly Hills as Herself. 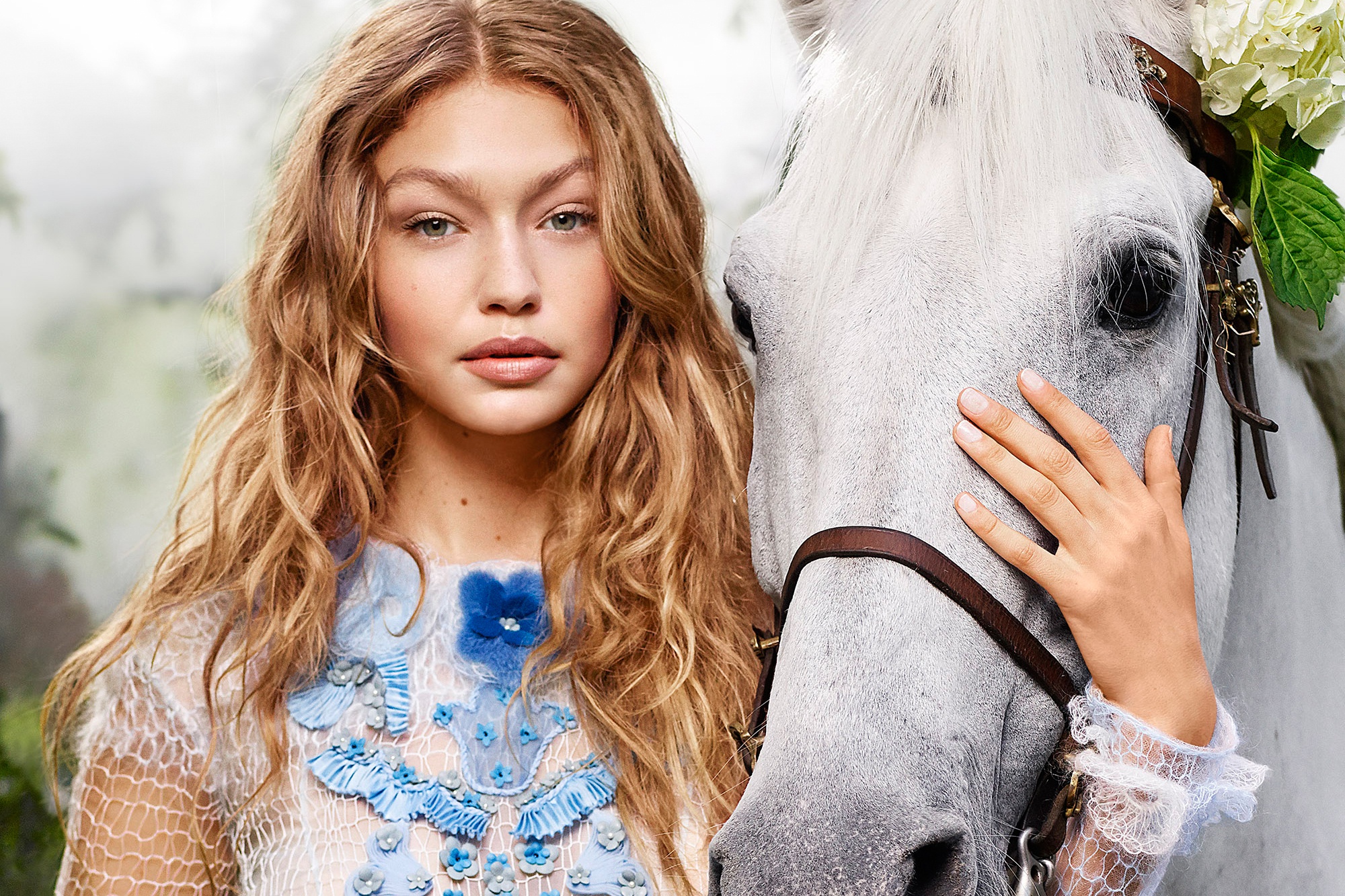