Ayushmann Khurrana is a famous Indian actor, singer, and television host. He made his acting debut in 2012 with the romantic comedy movie Vicky Donor.

His recent movie was “Dream Girl”. This movie released on 13 September 2019 was a major commercial success and also received critical acclaim. The movie became Ayushmann’s biggest opener with an opening day collection of 10.5 crores. Talking about opening weekend collection to ₹44.57 crores in India.

And the latest movie is “Bala” released on 7 November 2019 opposite Co-star Bhumi Pednekar and Yami Gautam. 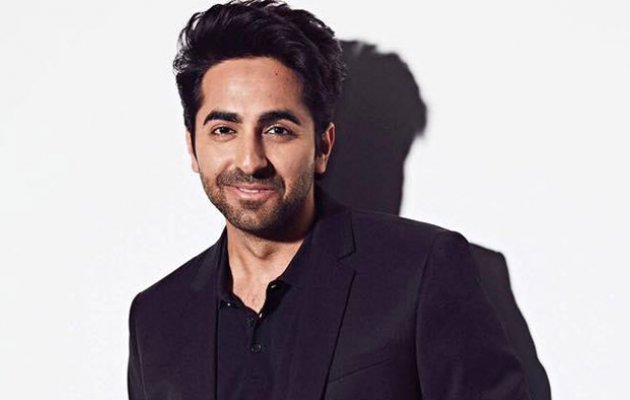 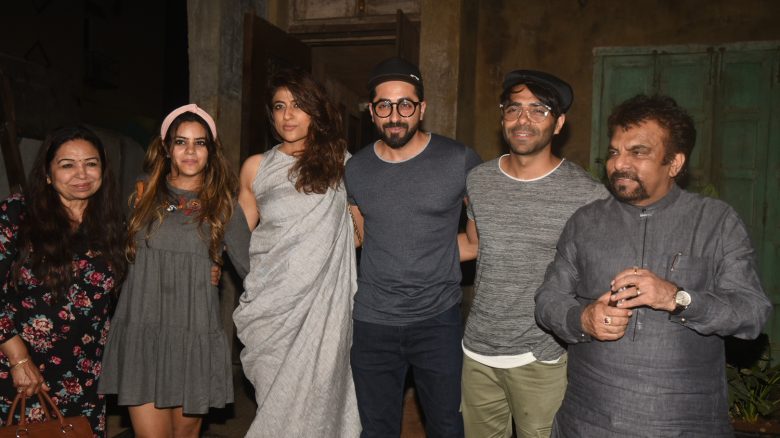 Ayushmann was born in Chandigarh, India on 14 September 1984. His real name is Nishant Khurrana. When he was 3 years old, his parents changed his name to Ayushmann Khurrana. He belongs to a Khatri family. His brother is radio jockey and television host. 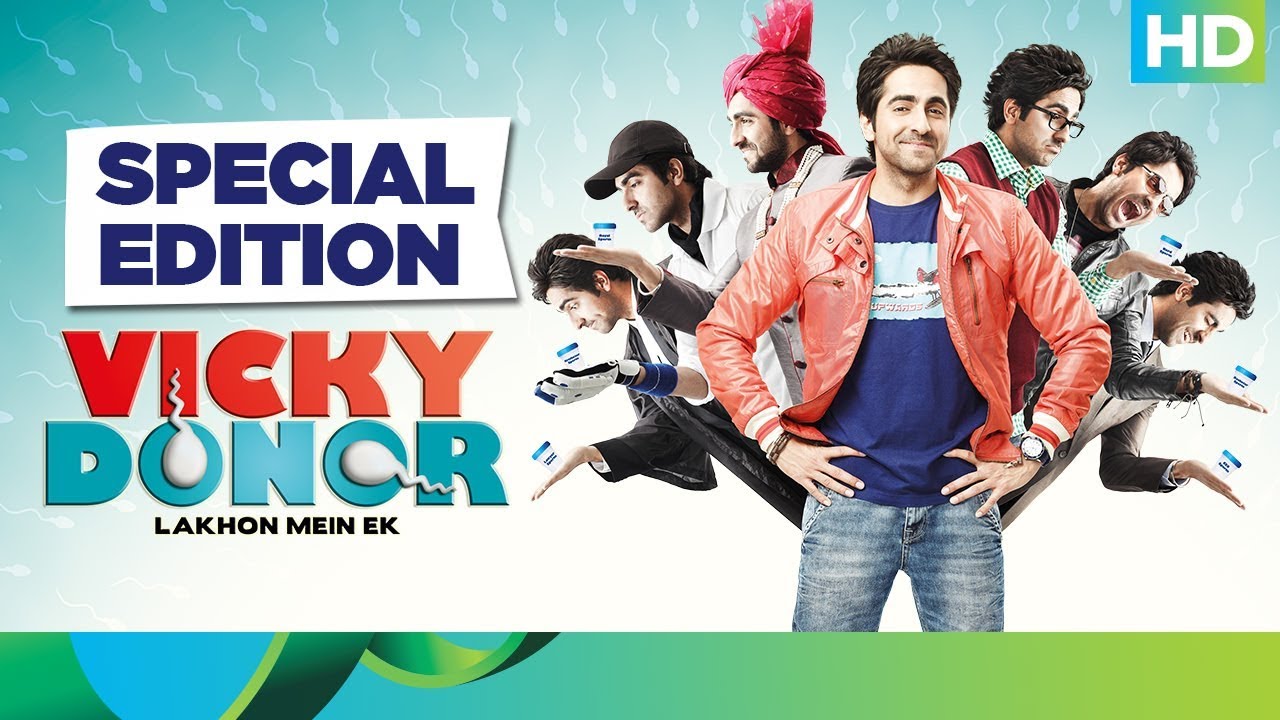 He did schooling from St. John’s High School and DAV College in Chandigarh. He majored in English literature and also has a master’s degree in Mass Communication course from the School of Communication Studies, Punjab University.

Ayushmann did serious theatre for 5 years. He was also the founding member of DAV College’s “Aaghaaz” and “Manchtantra”, both are active theatre groups in Chandigarh.

Ayushmann Khurrana has noticed on TV at the age of 17. It was the reality show on Channel V; PopStars in the year 2002. He was one of the youngest contestants on that show.

Roadies took place in the year 2004 whereby he turned out to be the winner in Roadies season 2 at the age of 20.

He made his debut with the movie Vicky Donor in 2012. Recently, Ayushman Khurana released a new movie is “Bala” on 7 November 2019.

Ayushman Khurana married to actor Tahira Khurrana in 2018. Tahira and Ayushman is the star couple of the Bollywood industry.

Ayushman Khurana and Vicky Kaushal will be the first time at Karan johar show- coffee with Karan DailyMotion. 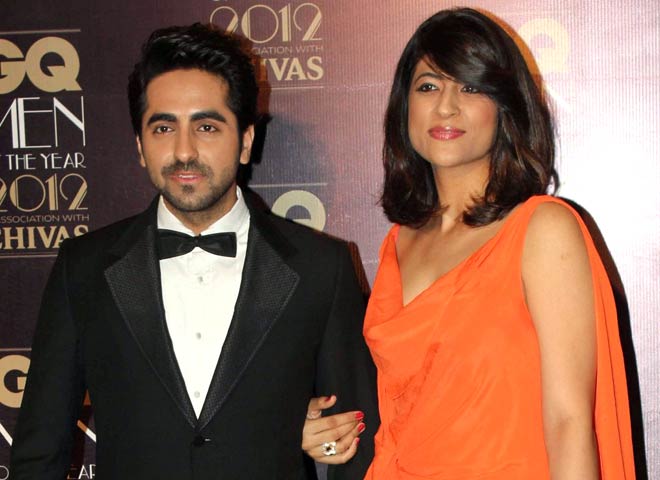 Children:- His two kids One name is Varuskha and second is Virajveer.

The latest song of Ayushman Khurana- Pyar Toh Tha, Naah Goriye, and Don’t Be Shy. And the best song is the ‘Yahi Hoon Main’. 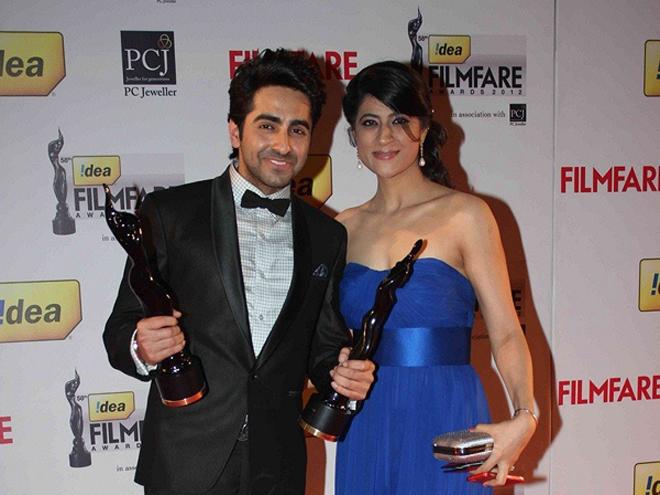 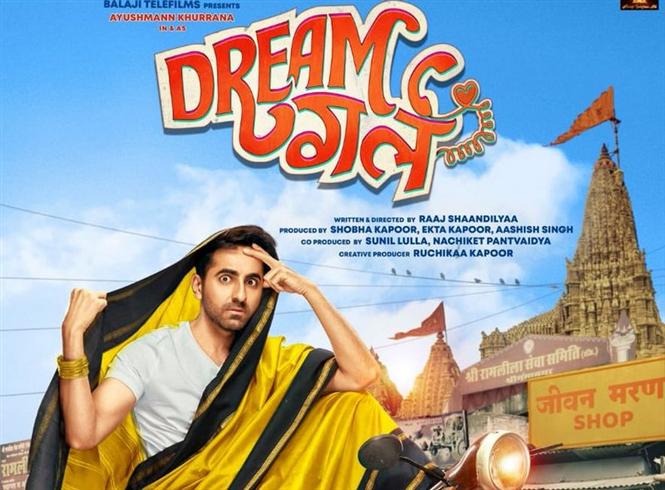 Some Other Facts of Ayushmann Khurrana

Hence, this is all about Ayushmann Khurrana. He is actually a multi-talented actor.